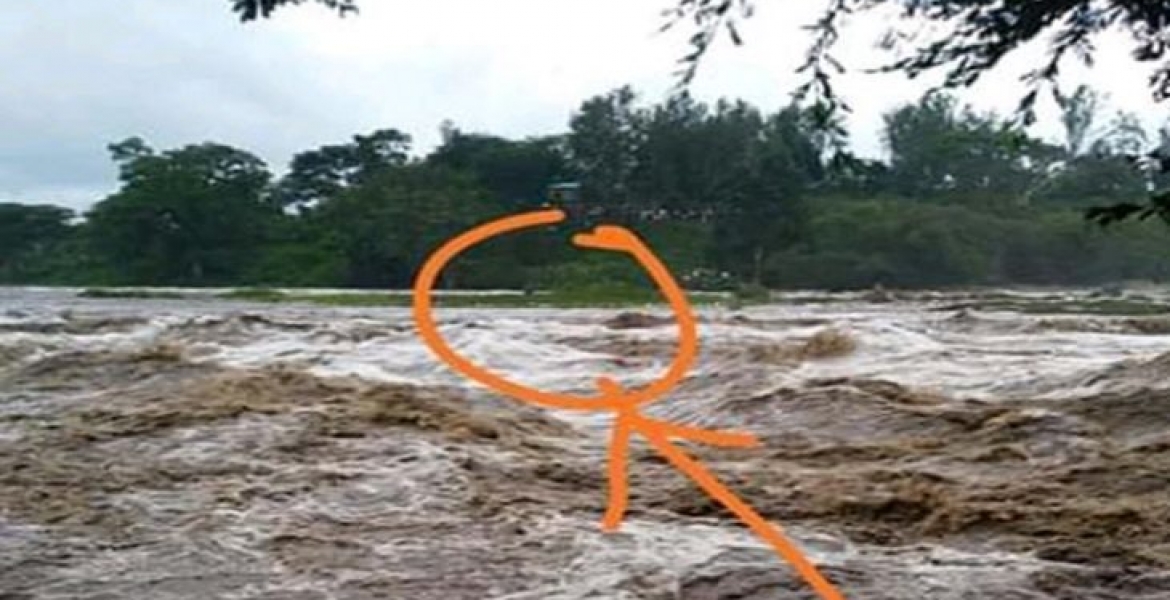 A Kenyan man who was marooned in a swollen river for three nights following heavy rainfall was on Sunday finally rescued.

Vincent Musila was airlifted by a police helicopter on Sunday evening from the flooded Athi River in Kiambu County as relieved residents cheered on.

Musila, who is a fisherman, had gone fishing using his canoe on Thursday evening at about 9 pm but the river began to swell following heavy downpour and eventually swept his boat. He sought refuge in an ‘island’ within the river.

The man was rescued after area leaders among them Thika MP Patrick Wainaina, Kiambu Deputy Governor James Nyoro and Ngoliba Ward MCA Joachim Njama intervened and contacted the Interior Ministry which sent a chopper to the scene (VIDEO).

He spent three nights at the spot fearing for the worst as heavy rains pounded the area on Saturday night and Sunday morning.