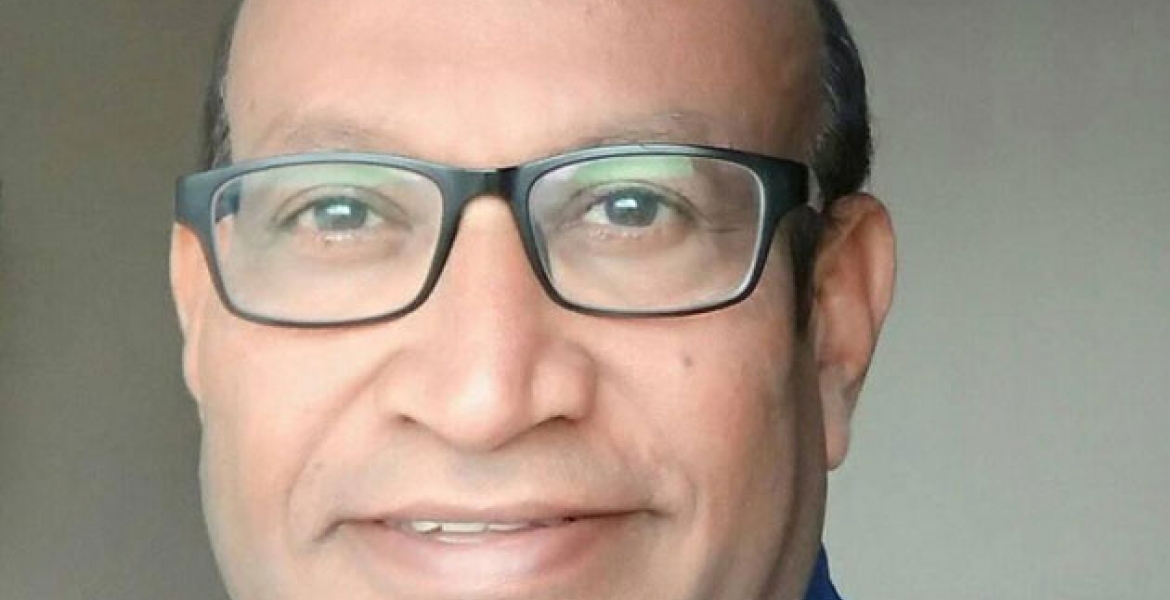 Vyas, who was the manager of Rai Cement Company, was found murdered inside his bedroom at his home located within the factory premises in Kericho County on September 24th, 2019.

The three suspects are Julius Odundo Jowi, a carpenter at Rai Cement Company, Joseph Mureithi, a former security guard at Comply Company in Nakuru and Steve Odhiambo, an operator at Comply Company.

The three were caught on CCTV at the scene of the murder, with the clothes they allegedly wore during the killing being recovered from their houses, according to Directorate of Criminal Investigations (DCI).

Also recovered are two mobile phones that they allegedly used to communicate at the scene, an iron box, a briefcase belonging to the deceased and an axe suspected to be the murder weapon. DCI said the three will be arraigned in court on Monday.

Chetan’s lifeless body was discovered inside his bedroom with hands and legs bound with a rope that was also tied around his neck. At least six other suspects have since been arrested in connection with the killing.

“They lifted the tiles from the roof, gaining access to the house through the kitchen store before proceeding to the bedroom where Siaz was sleeping,” said Nasio.

Nasio said the suspects disconnected a CCTV camera mounted outside the house but their images were captured by CCTV inside the house. However, they could not be identified immediately as they had covered their faces with masks. The criminals allegedly made away with some bags whose contents are unknown.