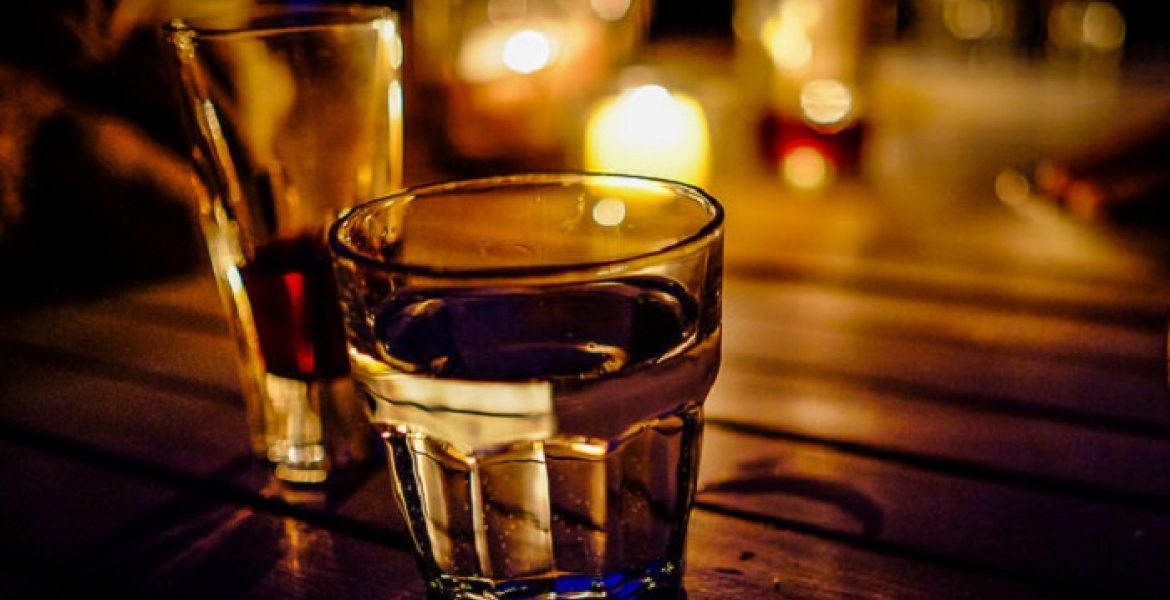 An investigation by The Star has established the names of three main drugs used by criminals in Kenya to spike the drinks of unsuspecting revelers before robbing them.

Cases of customers being drugged and robbed in nightclubs and other entertainment joints in Nairobi, as well as other major towns in the country, have been on the rise in recent times. In some instances, the crooks collaborate with waiters and bar owners to drug and steal from revelers.

They target revelers carrying valuable items such as phones, tablets, laptops and sometimes empty cash from their mobile money wallets and bank accounts after stupefying them with the drugs.

One of the drugs used by these criminals is called Rohypnol, according to the Star. Rohypnol is in the form of tablets and can be grounded and snorted up the nose or dissolved in a liquid.

The drug, which is nicknamed bugizi, rape drug, forget me drug, circles or lunch money drug, is a colorless and odorless pill, making it ideal for spiking drinks or food. It retails at Sh850 at local and online pharmacies.

The drug causes sedation and its effect is experienced 20 minutes after administration and can last for six to seven hours, according to Dr. Faith Mwangagi.

The second drug used by criminals is Valium, which at lower doses helps ease pain, reduce anxiety and relax muscles, Dr. Geoffrey Mutuma says. He added that the drug makes people sleep and feel out of touch with their surroundings when misused.

"Valium is a sedative. It relaxes muscles but if misuses it makes one oversleep," said Dr. Mutuma adding that Valim does not kill when used in overdose but can make one sleep for up to two days.

The last one is Ketamine, a drug mainly used for starting and maintaining anesthesia. It induces a trance-like state while providing pain relief, sedation, and memory loss. Other uses include chronic pain, sedation in intensive care, and depression.

When misused, Ketamine changes a person’s sense of sight and sound, according to Dr. Mutuma. "You can have hallucinations and feel out of touch with your surroundings and even from yourself, "Mutuma said.

Its effects are felt after five minutes of taking and lasts between 30 minutes and several hours.