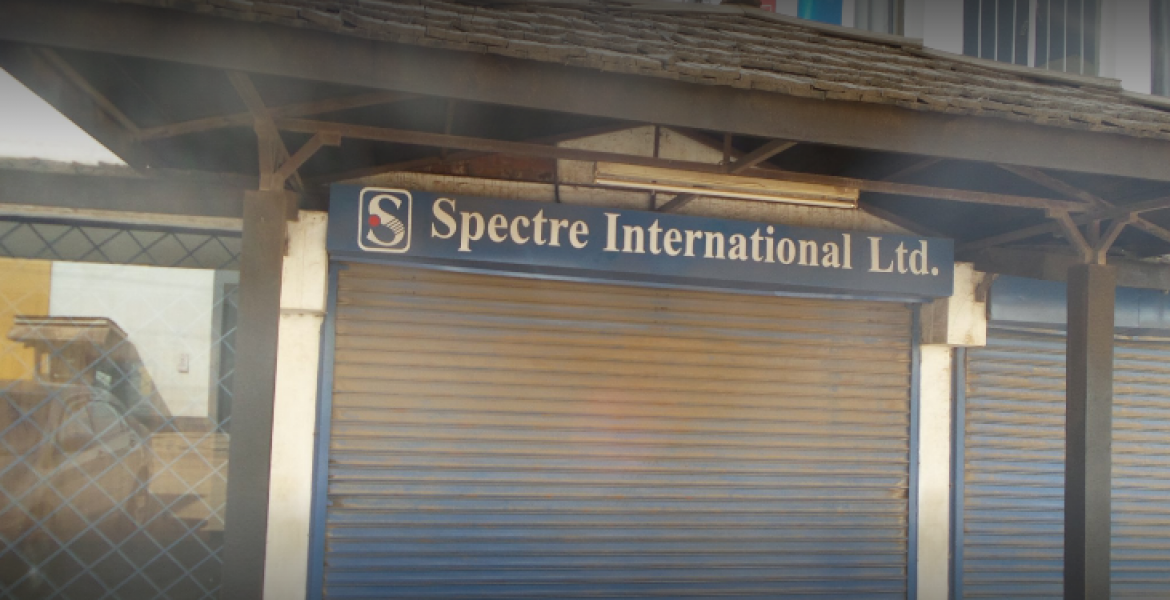 In a suit filed before Kisumu Labor and Relations Court Justice Nduma Nderi, the petitioners are demanding payment of the accrued money dating back to 2017.

The former workers are seeking to be paid Sh74 million being the total salary arrears owed to them, according to court documents filed through Omondi and Abande advocates. They further want Sh36 million being total redundancy pay after their employment contracts were terminated in January 2018.

In the suit, the claimants aver that they have undergone untold suffering and misery as a result, noting that several attempts to have the dispute resolved at the Labor office have failed. Spectre International is a Liquefied Petroleum Gas (LPG) Cylinder Manufacturer and Revalidating Company.