43 Arrested as Gov't Shuts Down 80 Illegal Pharmacies in Nairobi 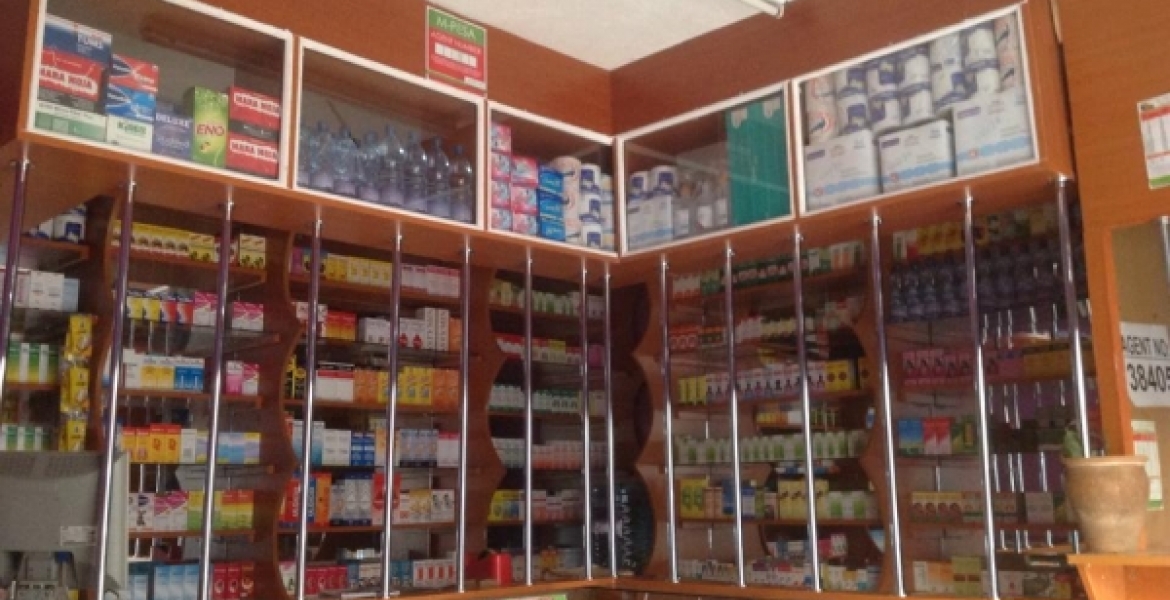 43 people were on Thursday morning arrested during a crackdown on illegal pharmacies by government officials in Nairobi.

During the operation, the Pharmacy and Poisons Board closed down 80 chemists found to be operating illegally and selling substandard medicine, according to senior inspector of drugs Julius Kaluai.

“This is a joint operation alongside the police and the office of the regional commissioner and we were implementing the mapping they had given us,” Kaluai told reporters.

The 43 suspects were arraigned and charged in court, with 10 of them being released on fines ranging from Sh200,000 to Sh380,000 after pleading guilty.

Kaluai called on members of the public to look out for health code banners in drug stores before purchasing any medicine. The banners are issued by the board and certify that the chemists are inspected and registered.

The Pharmacy and Poisons Board said only 1,889 outlets in Nairobi have been captured in their system. The board indicated that the crackdown started in Central, Coast and Nairobi regions and will continue countrywide.