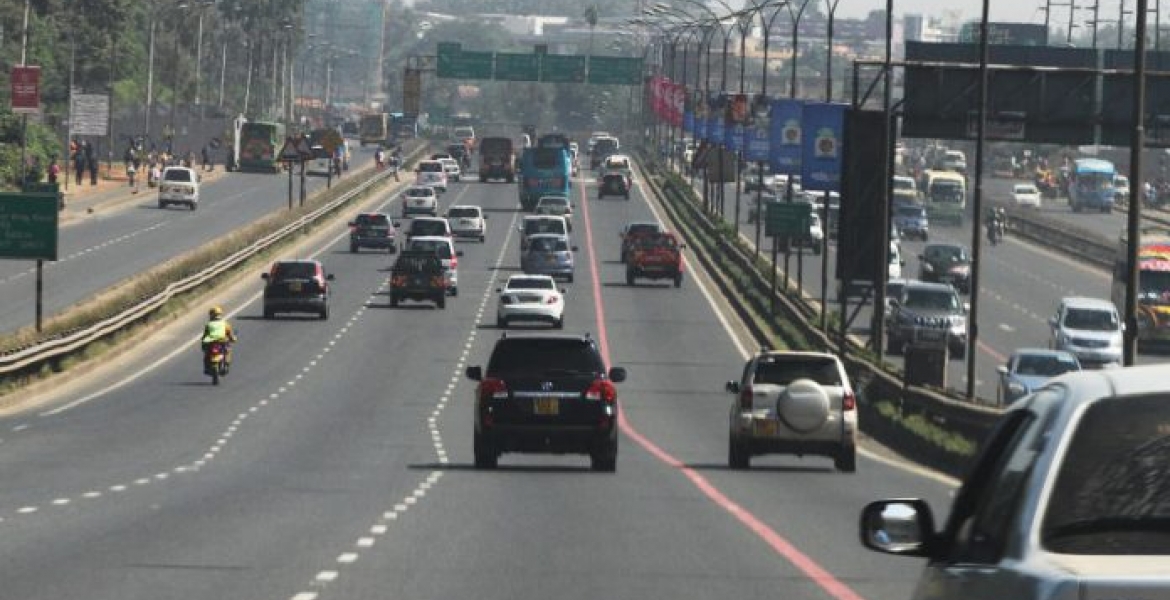 The government has invited bids for the construction of Kenya’s first bus rapid transit (BRT) system on Thika Superhighway.

The project will be implemented in two phases, with stage one covering the stretch between Clay works and Nairobi central business district while the second phase will cover Clay works to Ruiru and the section between Nairobi CBD and Kenyatta National Hospital, according to tender documents.

On Thursday, Nairobi Metropolitan Area Transport Authority (Namata) called for a contractor to improve the infrastructure of Thika Superhighway to accommodate a BRT corridor. The deadline for application of the tender closes on Tuesday next week with the qualified contractor expected to complete the project in 18 months.

Tender documents further state that a successful bidder will sign a fixed-price contract with Namata providing the required design and construction services. Already Namata has ordered 26 high-capacity BRT buses from South Africa to be used on Thika Superhighway as well as Ngong Road.

The government plans to put up six BRT corridors in Nairobi as part of its plan to decongest and improve the public transport system in the city. The six BRT corridors include Jomo Kenyatta International Airport (JKIA) to Likoni, James Gichuru-Rironi, Bomas to Ruiru roads, Ngong Road to Juja, Mama Lucy to T-Mall and Balozi to Imara roads.

When complete, the Transport Ministry said the corridors will hold up to 950 high-capacity buses, thus reducing travel time and cost by up to 70 percent.

Cabinet Secretary James Macharia 😏 Yani yani... this man! None of the projects that this man has initiated has had any footing... I here your name and I recall you canceling the greenfield terminal... now jkia looks like a village hub... you been singing about this BRT for years... Mr Macharia what is surely wrong with you...

A government which has beautiful plans, but thinks that the plans are going to implement themselves. So they just give out tax payers money for the projects, and fail to realize that it is actually human beings who do the work, not a signature on a piece of paper. Bure Kabisa. First make sure that the human being that you are paying money to has the capacity to do the job, and has actually successfully done it before. And don't start new projects, if old ones, which you have already been paid for, are not already up and running, to generate revenue to pay for the new ones.