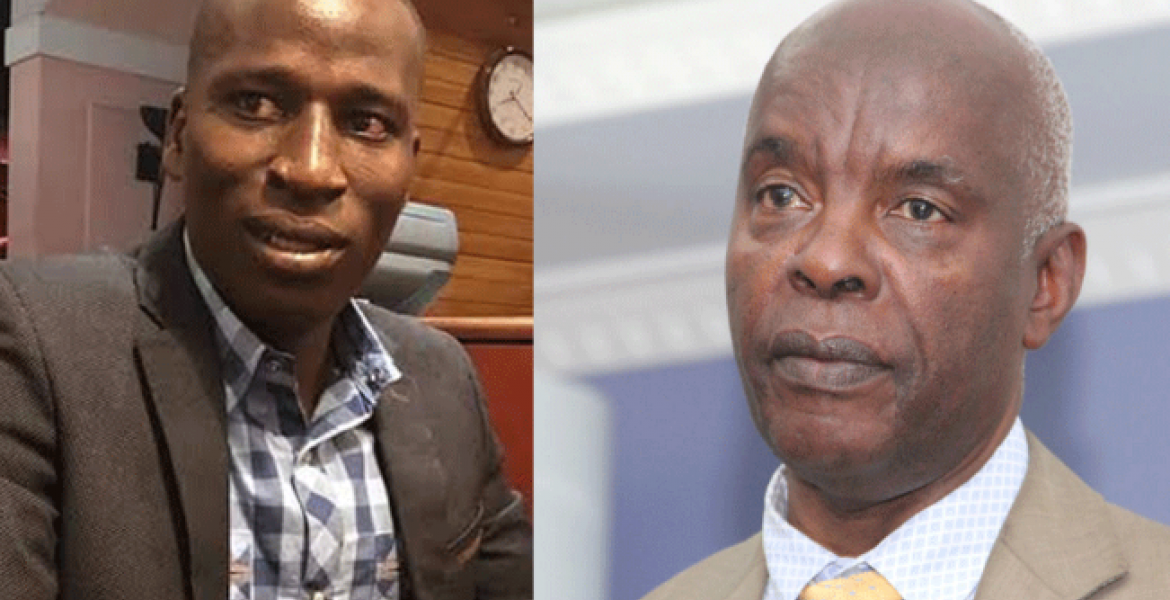 Governor Kibwana filed the civil suit number 234 of 2019 at the High Court through Nyamu and Nyamu Company Advocates, who have since served the defendant through an advert appearing on local dailies. The advert states that Nyakundi has been restrained from further publishing any information deemed defamatory to the plaintiff.

“Take notice that you are restrained by way of interim injunction whether by yourself, your agents and/or servants from further publishing defamatory statements of and concerning the plaintiff/Applicant and/or his family pending the hearing and determination of the application,” the notice by Nyamu and Nyamu Company Advocates states.

“Take further notice that if you fail to appear either by yourselves or someone by law authorized to act for you, the same may proceed your absence notwithstanding,” the notice adds.

In September, Nyakundi published on his blog an article making allegations about Governor Kibwana’s lewd lifestyle and corruption scandals under administration.