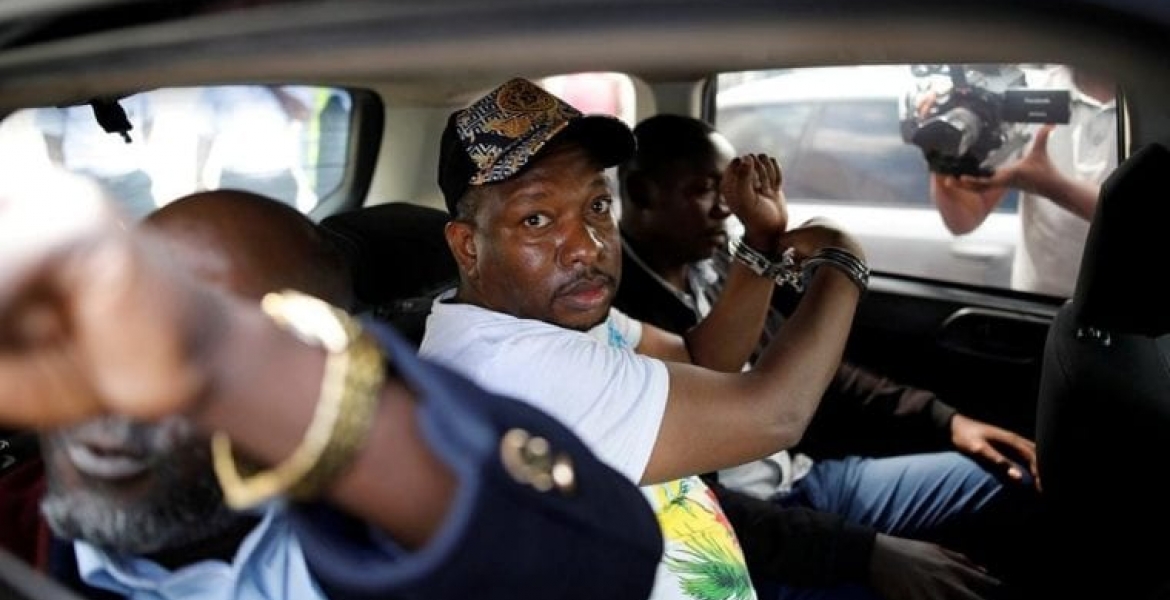 This comes after High Court Judge John Onyiego denied Governor Sonko anticipatory bail sought through his lawyers led by Cecil Miller Jnr. Justice Onyiengo said Sonko’s application will be heard on Monday to allow the prosecution to respond to his claims that his constitutional rights were violated during arrest on Friday.

This means Sonko, who is accused of misappropriating public funds amounting to Sh357 million, will spend Friday, Saturday and Sunday night in police cells.

Sonko was arrested at a roadblock in Voi, Taita Taveta County hours after Director of Public Prosecutions (DPP) Noordin Haji ordered for his arrest. He was nabbed by detectives from Ethics and Anti-Corruption Commission (EACC), who claimed he was going into hiding in Mombasa to avoid arrest.

Sonko will be charged with various graft-related charges alongside 15 other suspects including senior Nairobi County government officials.  The charges include willful failure to comply with the law relating to procurement, conflict of interest, abuse of office, unlawful acquisition of public property, money laundering and acquisition of proceeds of crime.

Corruption, corruption, corruption. Thank you for going after some of the most corrupted officials. We hope that this is not going to be the usual catch and release games. Sonko thought that he was untouchable. Finally he has to answer for his numerous crimes. Good job.

He was in the papers not very long ago at a meat eating place place with uhuru. Uhuru told reporters there that 'sisi tuanakula wao wanameza mate'. We now know Sonko was eating and who with.

The Law should be blind, and should apply equally, to all. When it was discovered that Sonko escaped from Shimo la Tewa Prison, without completing his Sentence, and the Authorities knew where he was, he should have been rearrested, and taken back to prison, to complete his jail sentence. A bird does not change its feathers. It is Naive for Kenyans, to expect Sonko, and Waititu, to deliver any services, with clouds hanging over heads.