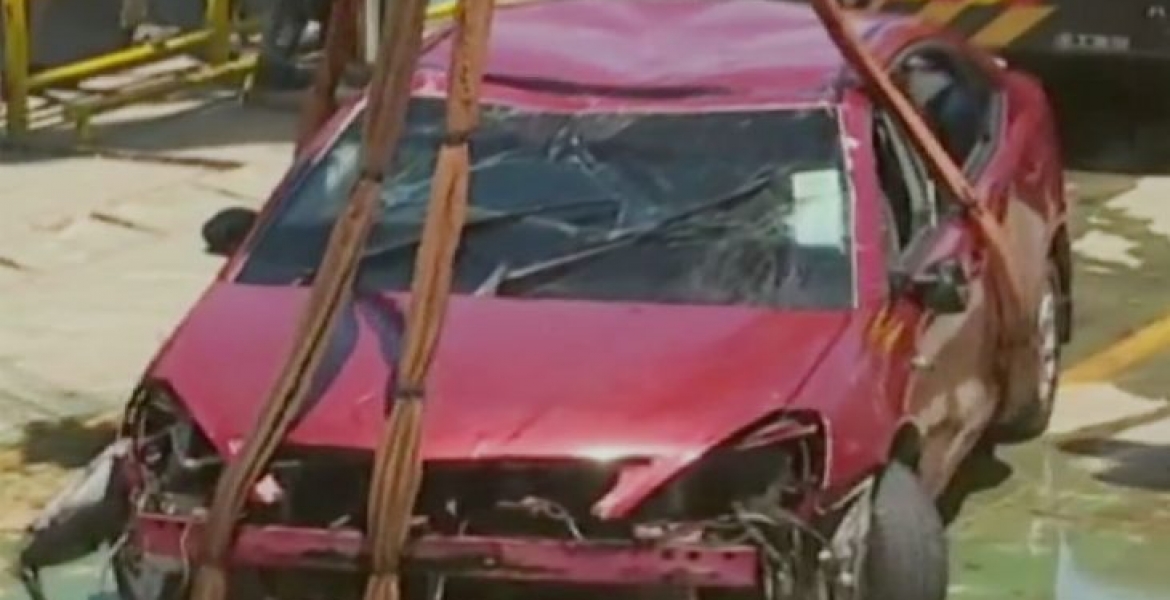 Kenya Navy divers on Saturday morning retrieved the body of a 46-year-old Kenyan man whose car plunged into the Indian Ocean at the Likoni Channel in Mombasa.

The driver named John Mutinda reportedly sped off to the ferry ramps at high speed shortly after purchasing a ticket for the crossing, sinking into the sea, according to Kenya Ferry Services (KFS). The driver refused to stop the car despite several efforts by ferry officials to flag him down during the 4.20 am incident, KFS Managing Director Bakari Gowa said.

“A motorist driving a saloon car whose registration number plate has not yet been established right away after purchasing ticket drove off to the ramps with high speed to the ocean,” KFS said in a statement.

Divers also managed to pull out the wreckage of the maroon saloon car with registration number KBX 475B, which was 6 meters deep in the ocean. The body of Mutinda, who was alone in the car, was taken to Coast General Referral Hospital mortuary.

Reports indicate that Mutinda may have intentionally driven to his death after leaving his home at 4 am Saturday claiming to have an urgent appointment.

Sources said his wife tried to get more information about the said meeting to no avail and attempts to stop him from leaving were unsuccessful. He left the house and got into the vehicle while still in his pajamas.

The incident came barely two months after a 35-year-old woman and her four-year-old daughter sunk in the ocean after their car rolled from the ferry at the same crossing channel.

The bodies of Mariam Kigenda and her daughter Amanda Mutheu were retrieved on October 10th after a search that lasted more than a week.