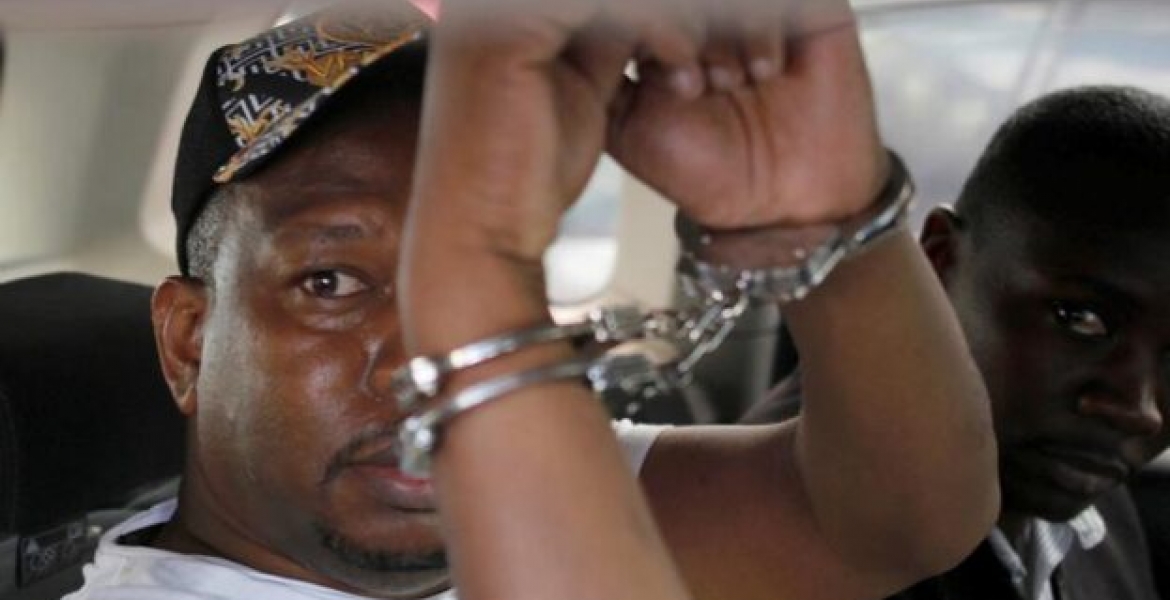 Speaking to K24 Digital on Saturday, Mulwa said Sonko, who was arrested on Friday over graft claims, has stomach complications and that he sustained injuries on his arm during the dramatic arrest.

Mulwa indicated that he asked Sonko’s lawyer, Cecil Miller Jr, to make a formal request to authorities to allow him to seek treatment since his health condition is serious. Sonko is being detained at Ethics and Anti-Corruption Commission’s cell pending arraignment on Monday after High Court judge John Onyiego denied him anticipatory bail on Friday.

Sonko, who is accused of misappropriating public funds totaling 357 million, was arrested in Voi, Taita Taveta County and airlifted to Nairobi to face graft-related charges. He will be charged alongside 15 other suspects including County Secretary Peter Mbugua, and members of the tender committee Patrick Mwangangi, Samuel Ndung’u, Edwin Kariuki, Lawrence Mwangi, and Preston Miriti.

Its pure political game, NOTHING ELSE, better Sonko even if he corrupts of which i dont believe its there coz he helps rehular citizen, pple are not happy the way he is trying to block land grabbers, SONKO DAIMA. Come out of jail and start your intense demolisions hence make Nairobi great again, our prayers is on you

@Tingatinga, the Charges raised are serious. Let us wait until Monday, to hear what the the DPP has against Sonko. To me, if Contractors were paying Kickbacks to Sonko to get Nairobi City Contracts, that is enough to convict him of Corruption. It would also explain why the Contract with Jambo Pay, the Electronic Money Collector, was not renewed. It means that it was not renewed because it had no avenues for the Governor to receive Kickbacks!

I agree with your points but why waste tax payers money ati helicopter and yet has an office in nairobi, just wait for him outside or summon him

Oh please, this tactic is so old ..fake sickness..bring in prison doctor in the cell...

Keep him in custody and have a Doctor give him Pepto bismo so he have diarrhea. Give him a few 10 lb weights to exercise his sour hand! He will just be fine!

Suuurree.... so why was he resisting arrest this "innocent" man. Until Kenya serves corruption with capital punishment or has strict sentencing guidelines based on value, they will keep stealing.