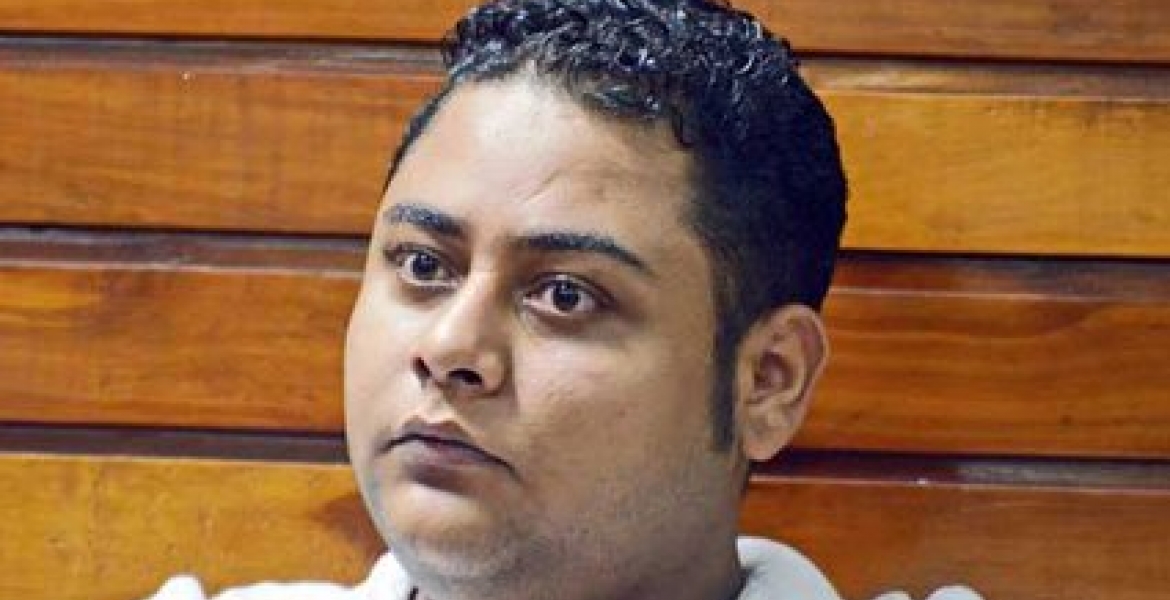 The sentencing of confessed Kenyan drug trafficker Ibrahim Akasha, which was scheduled for December 6th, has been pushed to January 10th, 2020.

The sentencing that was set to take place in a federal court in New York was deferred because Ibrahim, 30, has “unanswered questions” about his status, his attorney Dawn Cardi said in an interview on Friday.

In a note to presiding Judge Victor Marrero, Ibrahim said he is “confused” and “lost” because he was yet to receive clarification of his legal situation from his attorney. He told the judge that he had not had a substantive discussion with his attorney since his last court appearance on November 8th.

“I never had time to share with my concerns with her and ask questions I've wanted to ask. To be honest with you, your honor, I don't have the slightest idea or clue of what's going on and I'm confused, I’m lost,” he wrote to Justice Marrero.

Judge Marrero determined that Ibrahim's note necessitated a postponement of sentencing. On Friday, his attorney Ms. Cardi said she recently spoke to Ibrahim and believes his concerns have been allayed and the sentencing will take place on January 10th, “unless something else arises.”

Ibrahim pleaded guilty to several counts of drug trafficking and bribery in November last year alongside his older brother Baktash Akasha, who was handed a 25-year prison sentence in August this year.