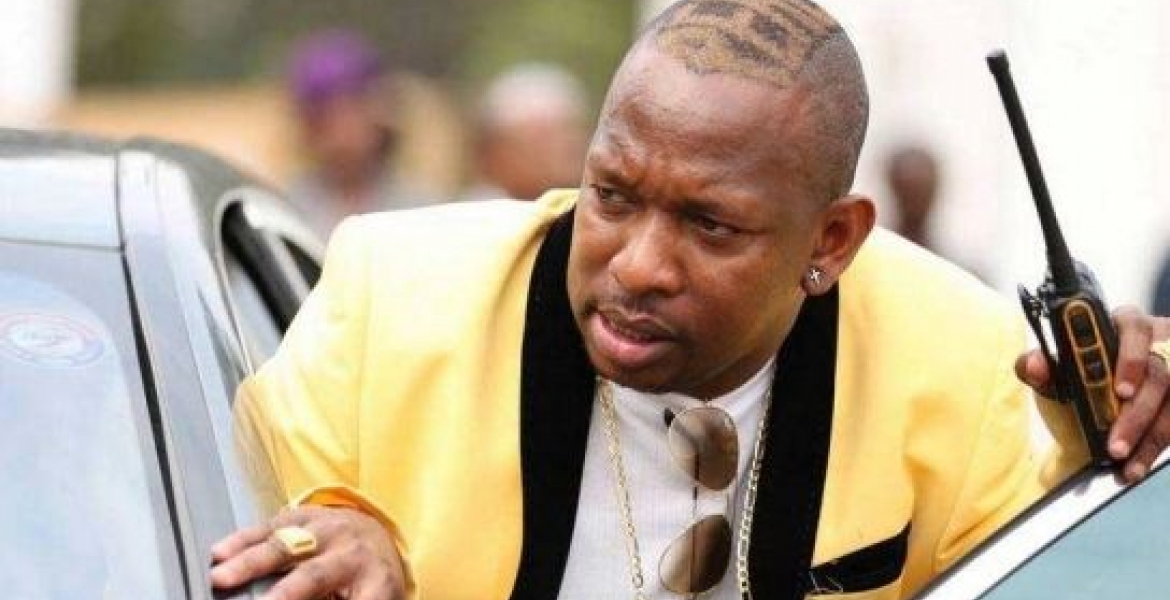 Ethics and Anti-Corruption Commission (EACC) is considering opening a probe into Nairobi Governor Mike Sonko’s massive wealth after he was indicted for corruption.

Sonko, who is accused of misappropriating public funds amounting to Sh357 million, was charged with various counts including conspiracy to commit an offense of corruption, failure to comply with procurement laws, conflict of interest, abuse of office, money laundering and unlawful acquisition of public property.

Sonko, who leads an expensive lifestyle, owns properties across the country, according to a report by Daily Nation.  In addition to an unknown amount of cash in at least 15 bank accounts, Sonko owns 19 properties, 10 companies, and 24 high-end vehicles.

His known possessions in Nairobi include four residential homes in Nyari Estate, Buru Buru, Greenspan Estate and another in Nyayo Estate, Embakasi. Moreover, Sonko owns the Casuarina Bar and Restaurant in Buru Buru and Club Wakanda in Westlands, Nairobi.

Further to these, Sonko owns a residential property in Mua Hills, Machakos County known as Sonko family A and B and vast properties at the coast. In Kilifi County, he has a beach residential property in Kanamai named Sonko Family Resort, a hotel known as Salama Maridadi Beach Hotel and Club Volume in Shanzu, which stands on an acre parcel of land.

In Kwale County, Sonko owns a corner plot next to Equity Bank, Kimeramera Hotel, a 2.5-acre beach plot and a maisonette at Diani.

So what is 357 Million share among the listed people? That is a drop in the ocean for Sonko. Arresting the Nairobi Governor for such allegation is an insult. It is hard not to believe the Nairobi Cartels are not involved. If they are worried about Sonko's wealth, this is not a new discovery. Sonko rescue team was paraded in Uhuru park with no questions asked. The escape from prison has been in news even before Sonko became the Nairobi Senator. The increase in Nairobi revenue should earn him some honor. Sonko has intervened in Pumwani cartels and helped Asians from grabbers. Sonko delivered Nairobi to Jubilee.

Assuming he indeed stole Sh 357m during the 2 years in office, how much would he steal in the remaining 8 years as Governor? Again, his vast empire is not public prooerty, and is therefore irrelevant, except as evidence that he has been dirty. Shs 357m may be loose change for Sonko, yet it can do a lot for poor Kenyans.

I believe people do achieve prosperity in various ways. Although for this magnitude of sonko's empire is quite questionable to be true to belief that the start of small deals were the only source of capital. Just imagine to be a billionaire is like the Akasha's took years where the Daddy started peddling in 1960's. Simply were in a blind -folded in a broad light day

For someone who did not get far in school his street smarts have served him well.A man of means as they say as long as the proceeds did not come from drugs

Hit the nail on the top sir ngethe

All of them.have stolen ,show me an innocent leader in Kenya today and I will sell you a mountain

With all these allegation, if it turns to be true then it means he had most of these properties even before he became a governor.