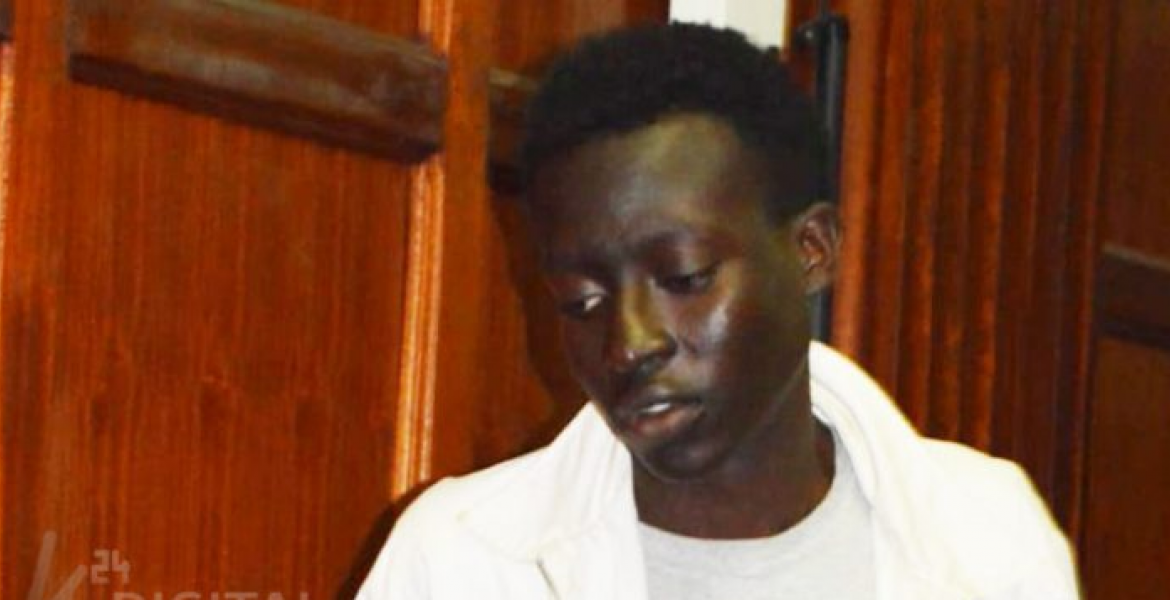 Milimani Chief Magistrate Francis Andayi on Tuesday released a Nairobi hawker who pleaded guilty to ordering a meal that he could not afford.

Appearing before the court, Michael Masinga Ambatsa confessed he ordered and ate a meal worth Sh1, 310 at Java Restaurant but could not pay the bill.

The court heard that on Monday, December 16th, Ambatsa ate a meal comprising of chicken and chips and took a liter of juice at the Java Restaurant - Kimathi Street branch but failed to pay when he was presented with a bill of Sh1, 310.

There was laughter in court after Magistrate Andayi joked that the accused person had vowed to eat at the high-end restaurant before his death even if he cannot afford it.

Ambatsa responded in the affirmative, saying that he regretted his action. “I admit that I made a stupid mistake ordering a meal and drink that I wasn’t in a position to pay for,” he said.

Magistrate Andayi freed Ambatsa “for being honest” but warned him against repeating the same offense.

Will this set aprecedent? Hey you feel hungry ,and you have no money,just go to the restaurant of your dream chop your order of chicken...and just be honest with the judge, when charged for "stealing food".
In my opinion, the best sentence would have been to give this fellow some community work.I choice would be to clean some public toilets for amonth,and still set him free.

If the big pigs are going scot-free for stealing Billions why not this poor fellow, I dont think most kenyans would start doing the same merely because this guy was set free. Wajingasisi

You are right most Kenyans wont follow suit.That's why I said
"set a precedent"In other words the next fellow who falls in the same predicament should get the same treatment.

@maumauagain you spoke like ten gentlemen sitting in a dowry negotiation meeting. I can't agree more!!!