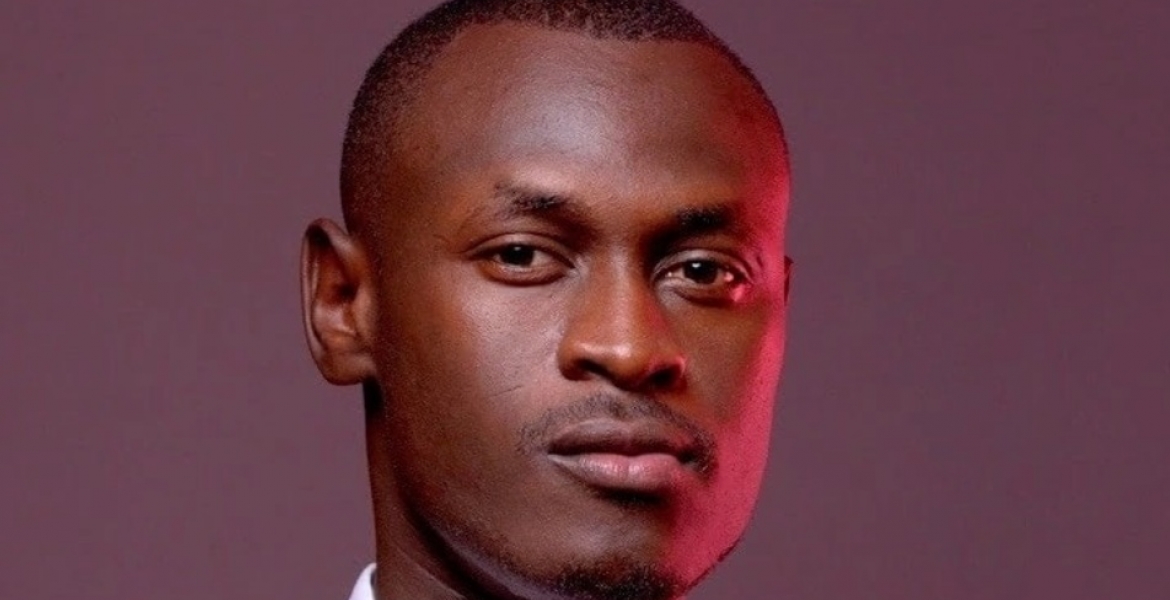 In a tweet on Tuesday morning, Ombima said he had been summoned but the DCI trashed the claim, terming it as a stunt to seek media attention.

“We wish to condemn strongly false information being peddled through social media to the effect that one Kennedy Ombima @RabbitTheKing has been summoned. Nobody from @DCI_Kenya has summoned him,” DCI said in a tweet.

“Anybody wishing for publicity should be warned to desist from using the @DCI_Kenya as a platform in seeking media attention,” added DCI.

Kaka later went to DCI headquarters in Nairobi in the company of his wife Nana Awiti, lawyer Ekuru Aukot and activist Boniface Mwangi but was denied access as officers maintained he had not been summoned.

On Monday, Kirinyaga Governor Anne Waiguru threatened to sue Kaka for defamation if he fails to pull down the “Wajinga Nyinyi” song within 48 hours. Ahmednasir Abdullahi, Ekuru Aukot, Martha Karua, and Nelson Havi are among lawyers who have vowed to defend singer Kaka if he is taken to court by those he mentioned in the song.

“I said and I repeat..I will give legal representation to King Kaka against ANYONE who sues him for the lyric Wajinga Nyinyi….UGLY, CRASS and LEWD commentaries on society are PRIVILEGED,” tweeted lawyer Ahmednasir.

King kaka the downtrodden kenyans are with you!

King Kaka; u have our support. Let them try to sue you and the young will be LIT! Malaya Waiguru can go hang herself!!!

King Kaka is a public figure and the fact that his recent song is deemed controversial makes it common knowledge that scammers can advantage and try to mess him up. If DCI didn't summon him, well and good. What is the big fuss? Also, how did Kaka get the names of the politicians he mentions in his song? Is it not from the news media? Why is the threatened crew behaving as if they are being mentioned and their character 'defamed' for the first time. I just don't get it "Mjinga mimi"

Why would the DCI summon King Kaka for telling the truth about Waiguru’s corrupt nature. We all have had enough about these political thieves drying our country’s coffers! We are all about to start singing before we take to the streets to liberate our country from thieves!

For those who are not happy with KING KAKA's lyrics, the best way to counter that is to sing one that proves him wrong,that is if he is wrong.And let the public decide not the judges.

Is repeating something that is well know defamation? Did Waiguru patent she NYS scandal that nobody should mention anything phrase or word in it without her permission.