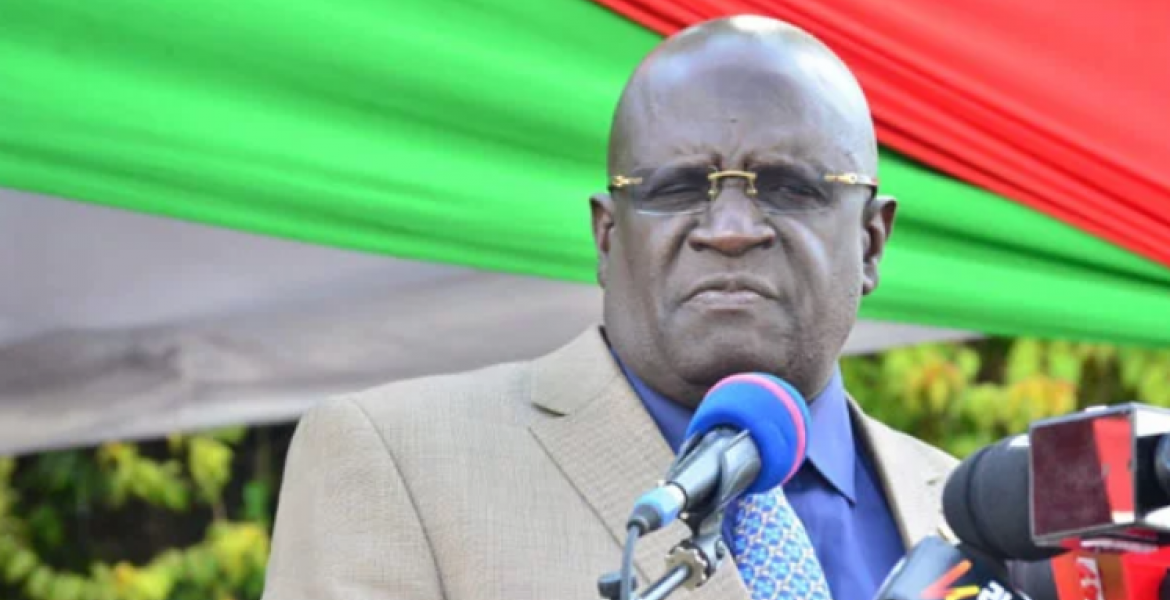 The results of the 2019 Kenya Certificate of Secondary Education (KCSE) examinations were released on Wednesday.

While announcing the results at the Kenya National Examinations Council (KNEC) headquarters in Nairobi, Education Cabinet Secretary Prof. George Magoha revealed the names of the improved candidates based on the Kenya Certificate of Primary Education (KCPE) marks they joined secondary school with.

Kinyua Milka Wanjiru, who scored 179 marks out of the possible 500 in his KCPE exam, was named the most improved candidate. She sat for the 2019 KCSE exam at Gathara Secondary School and scored a B- (minus).

The second most improved candidate was Munyoki Mwikali who managed to score a B- (minus) having joined Maria Secondary School with 199 KCPE marks.

Sharon Chepkoech, who scored 183 marks her KCPE exam, was ranked third most improved after she scored a C+ (plus) from Zaire Secondary School.

In the fourth place was Joseph Mwangi of Mukui Secondary School. He scored a C+ (plus) having joined High School with 193 marks.

Mureti Timothy, who scored 194 marks in KCPE, was named as the fifth most improved having managed a C+ (plus) from Kirindara Mixed Secondary School.