Sonko Fails to Appear in Court to Answer to Assault Charges 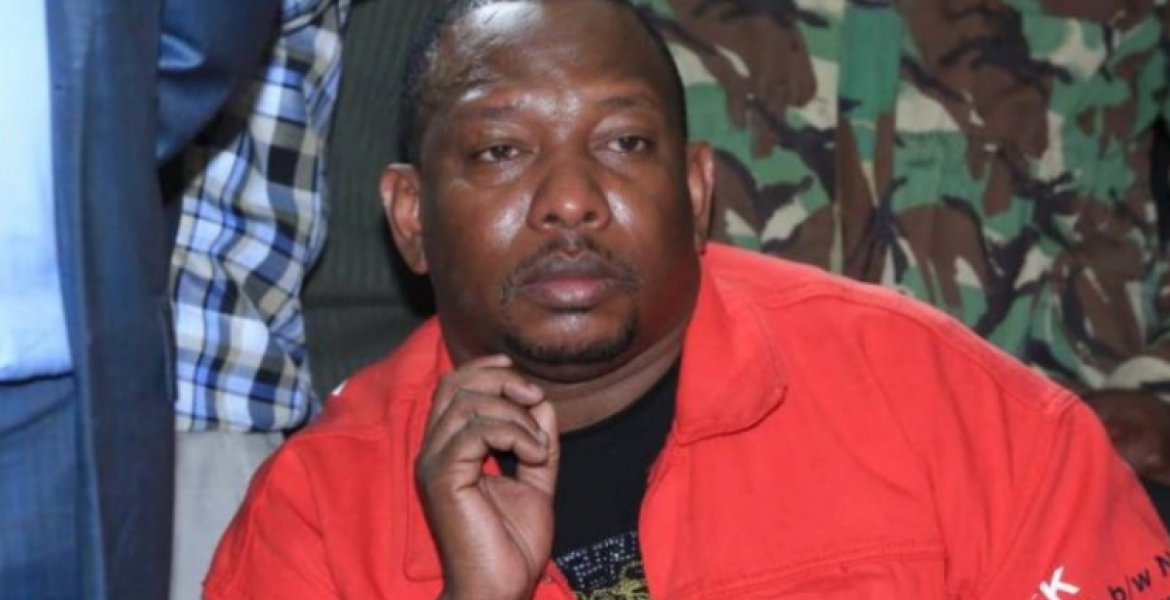 Nairobi Governor Mike Sonko on Wednesday failed to show up at Voi Law Courts where he had been summoned to answer to assault and resisting arrest charges.

Sonko’s lawyers Cecil Miller Jnr, Salim Mwadumbo, Jared Magolo, and George Kithi told the court that the Governor could not attend the session as he was sick and presently recuperating at home following doctors’ orders.

As a result, Senior Resident Magistrate Frederick Mayaka Nyakundi ordered Sonko to be arraigned on January 21st, 2020. He also directed Governor Sonko to present himself at Directorate of Criminal Investigations (DCI) offices in Voi before appearing in court on the aforementioned date.

Sonko was scheduled to face three counts among them resisting police arrest and disorderly conduct. He is accused of fighting police officers when he was arrested at a roadblock in Voi on December 6th over corruption allegations.

Sonko is alleged to have assaulted Coast Regional Police Commander Rashid Yakub and insulting other officers during the dramatic arrest.

“During the arrest, he became abusive, unruly and violent in an attempt to resist hence obstructing police officers from the lawful execution of their duties. In the process, he assaulted and injured the senior police officer leading the team and damaged media equipment,” National Police Service spokesperson Charles Owino said in a statement.

Sonko, who spent five days in custody, was freed on a cash bail of Sh15 million after pleading not guilty to corruption-related charges before Milimani Chief Magistrate Douglas Ogoti.

Let me get this straight. Sonko did not appear in the court because he has high BP??? He was summoned to answer very serious charges of assault on a police officer. Give me a break!!! They should have sent the police to pick him up. No special treatment. A criminal is a criminal!