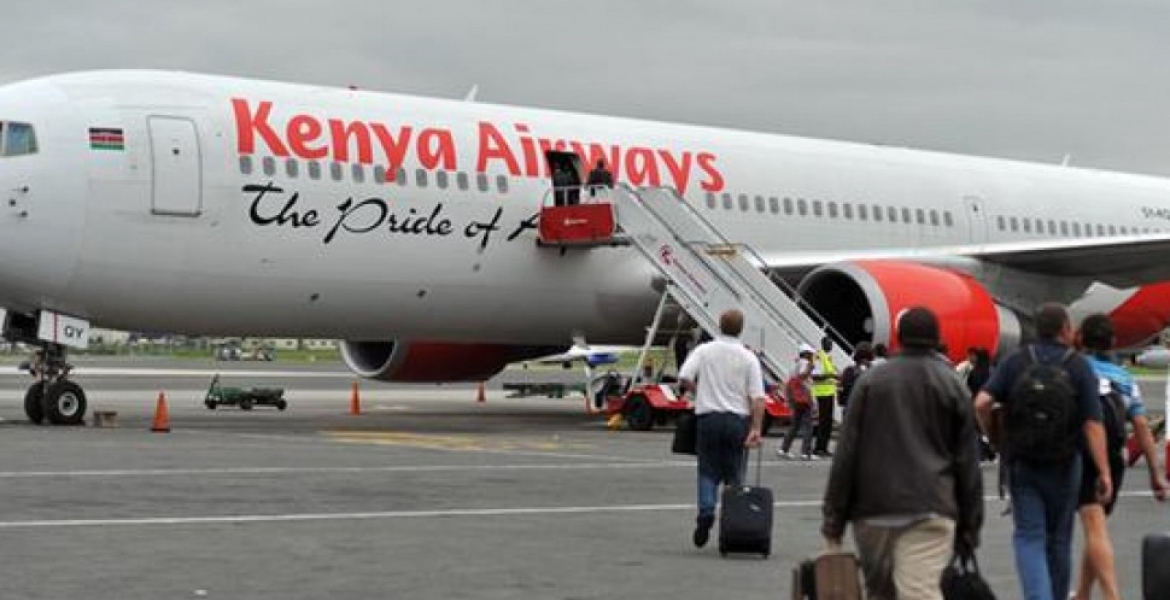 Over 50 Kenya Airways passengers were left stranded for several hours at the John F. Kennedy International Airport in New York on Tuesday night.

The travelers had booked a Kenya Airways flight to Jomo Kenyatta International Airport (JKIA) in Nairobi but were forced to stay at JFK Airport for more than six hours, according to K24 Digital. The passengers had already boarded the flight when an announcement was made that there was a problem with the aircraft’s door and could not close properly.

The announcer asked some passengers (volunteers) to alight to avoid incidents, with KQ promising them an alternative flight, an extra $500 and food as they waited for another plane.

“We were at JFK in New York and the flight was supposed to leave at 1 pm. We sat in the flight for about one-and-a-half hours when we were told that 58 people were required to leave, at about 3 pm, the last person left,” a passenger, Grace Wacuka, told K24 Digital, adding that they had to wait for food for more than 10 hours.

“We were told we would be given food but we went without any offer of food or water from 11 am till 9 pm, which is around the time we left,” she added.

The incident comes weeks after KQ celebrated one year since the launch of nonstop flights between Nairobi and New York. KQ is yet to issue an official statement regarding the incident and attempts to reach outgoing CEO Sebastian Mikosz for comment were futile.

Kenyan are full of lies even to their own citizen abroad, but why deceiving your own customers? That's why i prefer Ethiopian

You were in New York? Sue them.

Half baked information, what was the final solution?

They will do it again and again this month. The plane would not have made it with all the weight so they had to tell wale watu ubeba 3 suitcases toka! They need 777 during the high season.

Incomplete info... I love Kenya airways and everytime I get a chance to fly with them..I will... no KLM no Ethiopian nor Qatar...Kenya airways... atleast a young Kenyan has a job

What's wrong with the comment I made? You should explain your criteria for rejecting some comments. You don't like criticism of KQ?

personal I said good buy to KQ in 2010 when I was stranded at the airport 16 hours without a good explanation no apologies offered never would like to go through that nonsense again.

personal I said good buy to KQ in 2010 when I was stranded at the airport 16 hours without a good explanation no apologies offered never would like to go through that nonsense again.