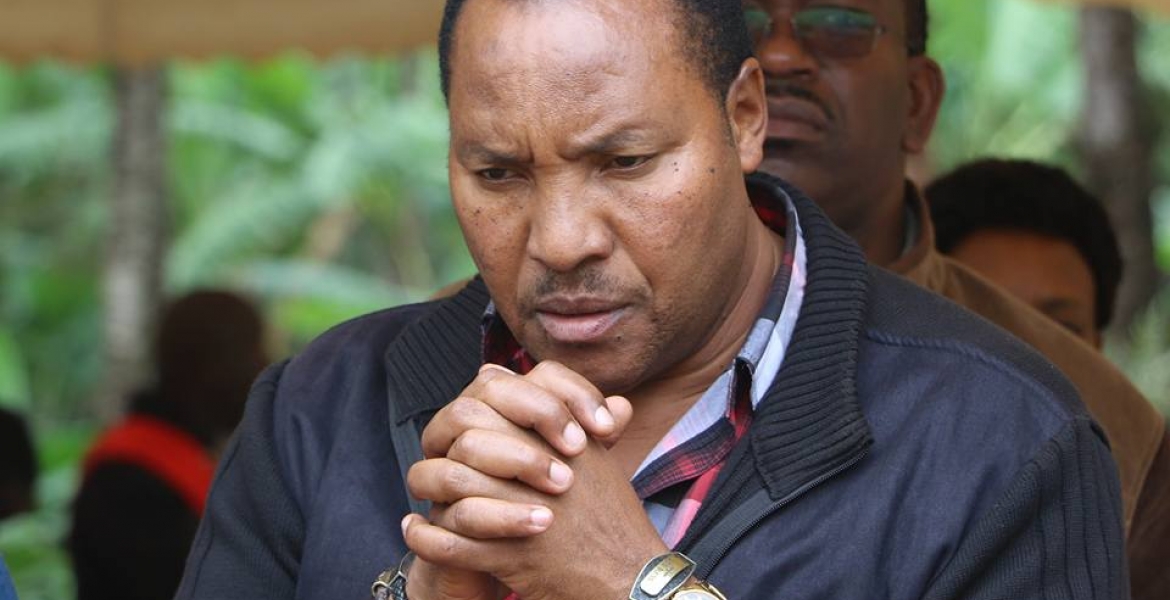 Embattled Kiambu Governor Ferdinand Waititu has been removed from office by the County Assembly.

Members of the County Assembly (MCAs) voted on Thursday to impeach Governor Waititu on the grounds of gross misconduct and abuse of office. 63 MCAs voted in support of the impeachment motion tabled by Ndenderu Ward Representative Solomon Kinuthia.

The motion met the required two-thirds majority threshold after only one MCA voted against it while 28 members were absent. Waititu is accused of flouting the public procurement and disposal act by influencing the award of contracts to companies associated with his immediate family and close relatives, according to the motion.

He is further accused of hiring more than 600 casuals without the involvement of the County Public Service Board before later firing them, a move MCAs argue led to the loss of public funds.

The mover of the motion also accused Governor Waititu of violating the Constitution by forcefully dispossessing and unlawfully occupying a parcel of land in Thika belonging to Cecilia Njoki Mbugua, a widow.

A similar motion to impeach Deputy Governor James Nyoro flopped after Witeithie MCA Macharia Taki, who was behind it, failed to attend the session. Macharia accused Nyoro of violating the Constitution and the County Government Act.

Just another side that will amount to nothing senators will save him we have seen this before unfortunately!!

A good step in the right direction to let the thieves of public resources know they can no longer get away with stealing and corruption! It is a good thing and I hope the Senate will rise to the occasion of doing the right thing; and being on the side of the public - the humble tax payers whose money was misappropriated by a rouge governor!