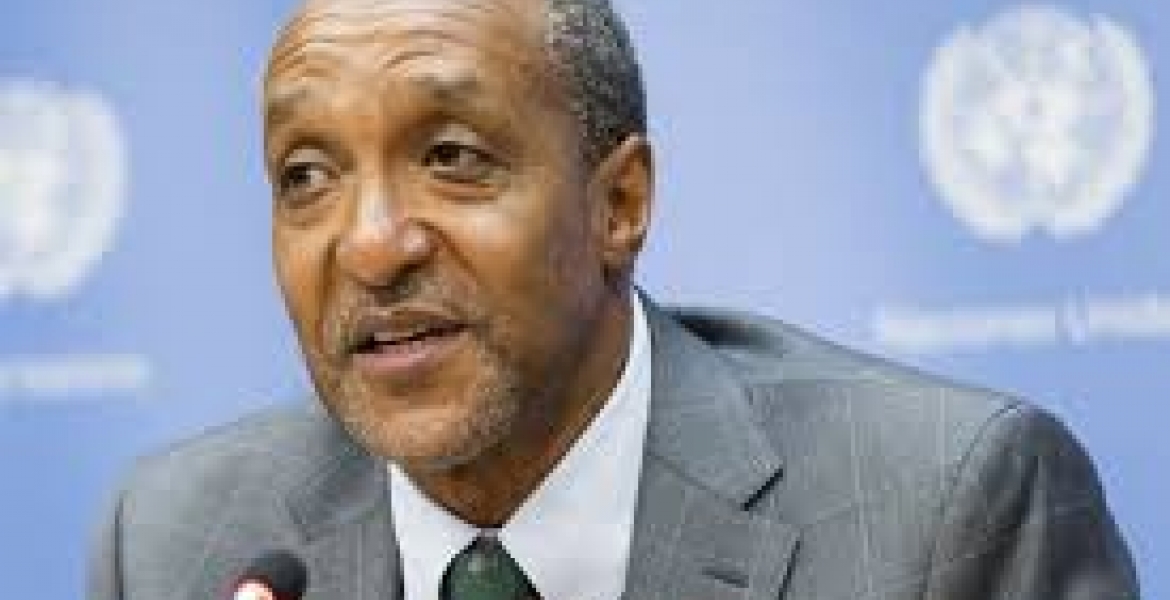 PS Kamau told National Assembly’s Public Accounts Committee (PAC) that the government does not have original title deeds for properties owned by Kenya in nine countries while documents for properties in seven other countries were in foreign languages. He also said four other properties were registered in third parties’ names.

The properties that either lack titles, registered in foreign languages or in the hands of third parties are in Bujumbura (Burundi), Juba (South Sudan), Islamabad (Pakistan), Beijing (China) and Riyadh (Saudi Arabia), according to a report by PAC.

“The government of the Republic of China does not issue title deeds since the land belongs to the government,” PAC said in a report on the audited financial statements for the year 2016/17.

The Ugunja MP Opiyo Wandayi-led committee further noted that the government lacks an asset register as required by the Public Procurement and Asset Disposal Act of 2015 but Foreign Affairs Ministry said it was in the process of preparing one.

The only original title is with City of New York. Everything else is a copy. With address, it only takes less than 15 minutes to figure out the owner/s of any property in NYC.