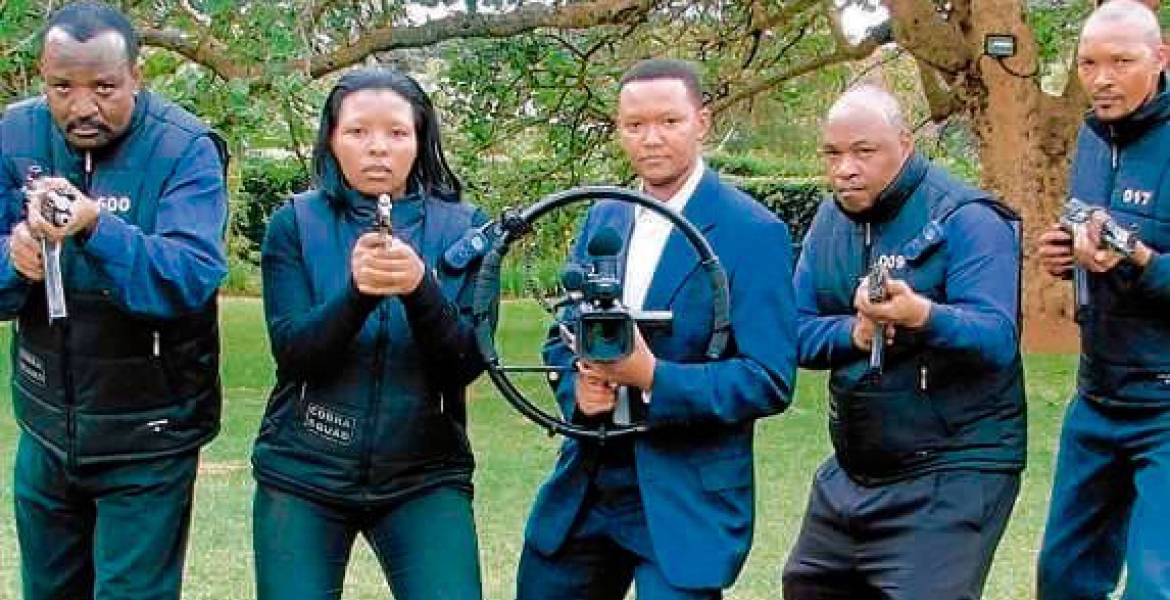 Governor Mutua said Cobra Squad “is one of the most successful films in Kenya,” and the fact that Senate Majority Leader Kipchumba Murkomen and his National Assembly counterpart Aden Duale recently talked about the movie confirms its stature.

“I’m very happy that Murkomen and Duale are talking about Cobra Squad and it was successful and I’m glad it made at least KSh.25 million for the first season. For the second one, I made KSh.11 million. So when they say it wasn’t successful I’m shocked,” he said during an interview with K24 on Sunday night.

“I do not know if the Deputy President was involved in Jacob Juma’s death. There were examples of other Kenyans, who complained [about death threats], but no one took them seriously, and then something happened. I can only speak about the threats to my life. I hope the police question the DP because I made a report to the police expecting action,” said Mutua.

“Ruto, Murkomen, and Duale thought I was attacking them when I called for lifestyle audit, fight against graft and land-grabbing. All I have talked about is a lifestyle audit. We need to know where one got the choppers he has, land or buildings,” he added.

These fellows look like they are just posing with guns.Was this picture from cobra scene...
Why do these leaders keep on attacking each other as thought that is part of their work? Just blabbing senselessly while wananchi are in the least concerned with that.Shame on them.2022 is not far away, I hope the electorate will judge the representatives by their productivity.

"I made 36 million" right...try another line for the questionable wealth aka laundering

Every politician should welcome lifestyle audit to assure Kenyans everything they have was gained in a transparent manner. How come other politicians have not taken the audit except governor Mutua?

DP Ruto, Murkomen, Duale, etc should do the lifestyle audit first thing this morning! Kenyans want to believe their leaders are not corrupt! It is that simple!

Mutua has the rights to express his view.