US Deploys More Troops to Kenya After Al-Shabaab Attack 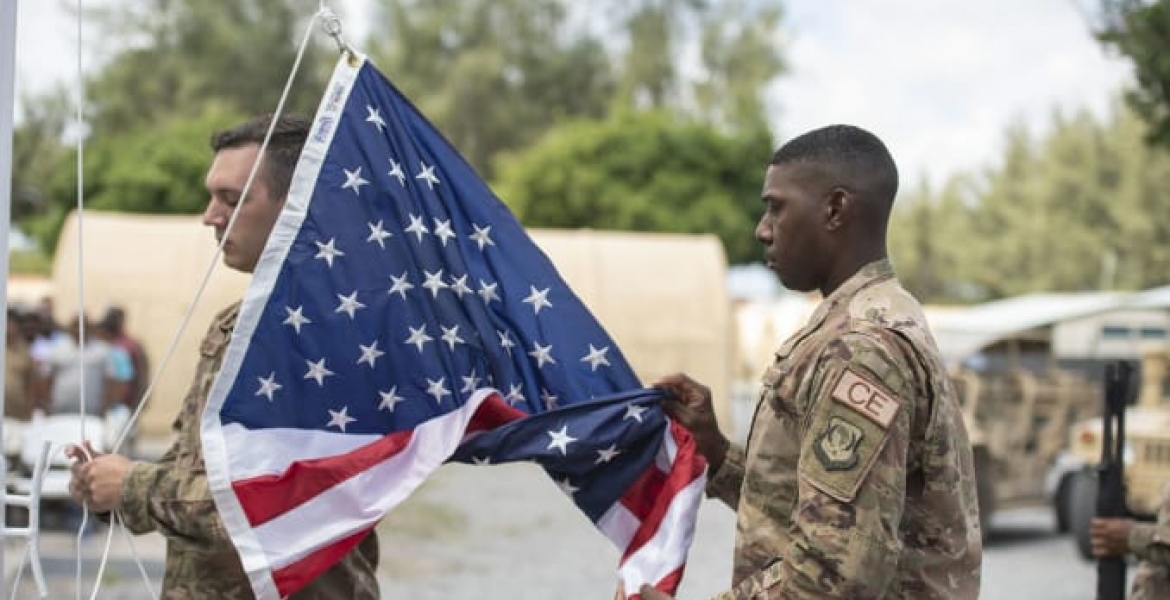 The US has deployed additional troops to Kenya to beef up security following the Sunday al-Shabaab attack on Camp Simba, a military base in Manda Bay, Lamu.

The US Africa Command (Africom) on Tuesday said the contingent of American crisis response soldiers dubbed the East Africa Response Force (EARF) was deployed to secure the base which hosts both Kenyan and American forces.

“The EARF provides a critical combat-ready, rapid deployment force. The EARF’s ability to respond to events spanning a vast area of responsibility provides a proven and invaluable on-call reinforcement capability in times of need,” Africom Director of Operations Major-General William Gayler said in a statement.

EARF is tasked with various military operations, including the protection of US citizens and diplomatic facilities, support for non-combatant evacuation operations, humanitarian assistance, and disaster relief operations. A majority of EARF members are stationed at Camp Lemonnier in Djibouti or travel throughout East Africa to conduct training engagements.

US troops have used Camp Simba to perform counter-terrorism and border security operations to aid Kenya since 2017, according to a US Air Force news release. The camp became a permanent US military installation on August 26th, 2019, when the American flag was raised over the facility.

Africom said three American citizens, including a soldier and two department of defense contractors, were killed in the Sunday al-Shabaab raid. Two other people were wounded in the 5.30 am attack.