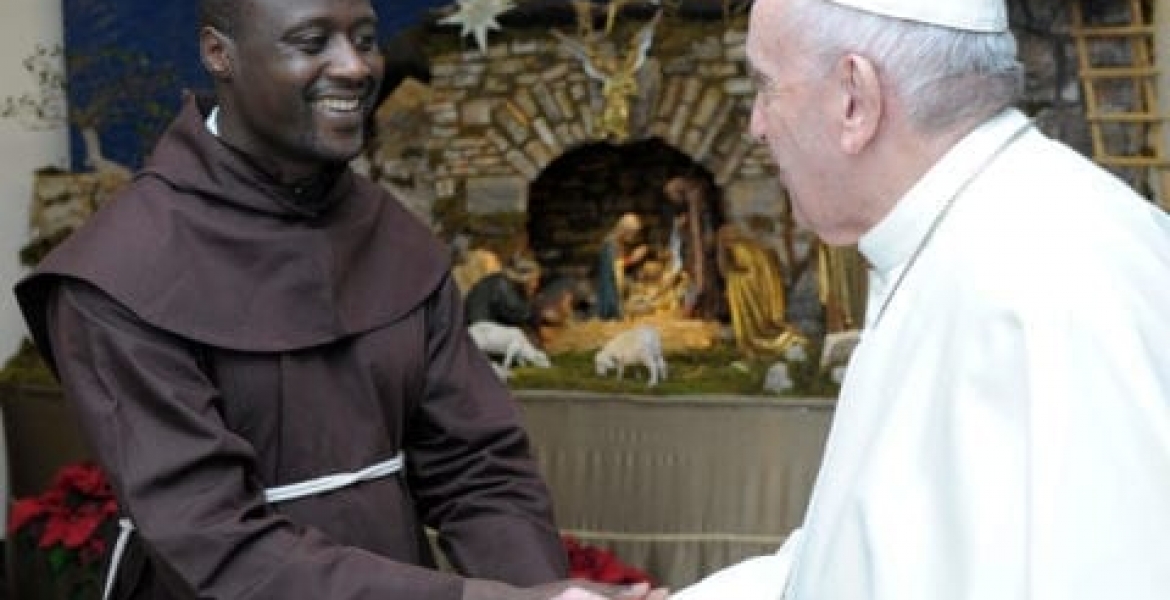 Tabichi, who won the Varkey Foundation Global Teacher Prize 2019, met the Pontiff following a Holy Mass in the Chapel of St. Martha at the Pope’s official residence, attended by around 20 people.

The Pope, who is the global leader of the Roman Catholic Church, shook Tabichi’s hand and gave him a rosary during their brief conversation about the significance of the teaching profession.

“It was a tremendous honor to meet His Holiness Pope Francis at the Vatican. As a Franciscan Brother teaching in a remote school in rural Kenya, it was such an inspiration to me, and one that will spur me to go on doing everything I can to help turn around the lives of the poorest students and families in my community,” Tabichi said.

The 36-year-old Mathematics and Science teacher at Keriko Mixed Day Secondary School in Nakuru won the Varkey Foundation $1 million Global Teacher Prize in March 2019. Tabichi, who gives away 80 percent of his salary to help the needy in his community, became the first teacher from Africa to win the prestigious award.

In September last year, Tabichi was hosted by United States President Donald Trump at the White House in Washington DC ahead of the 74th session of the United Nations General Assembly (UNGA) in New York, where he delivered a speech.

Most people do great things to be great. Teacher Tabichi did his teaching job in a great way which earned him greatness honor and respect world wide.
God bless you