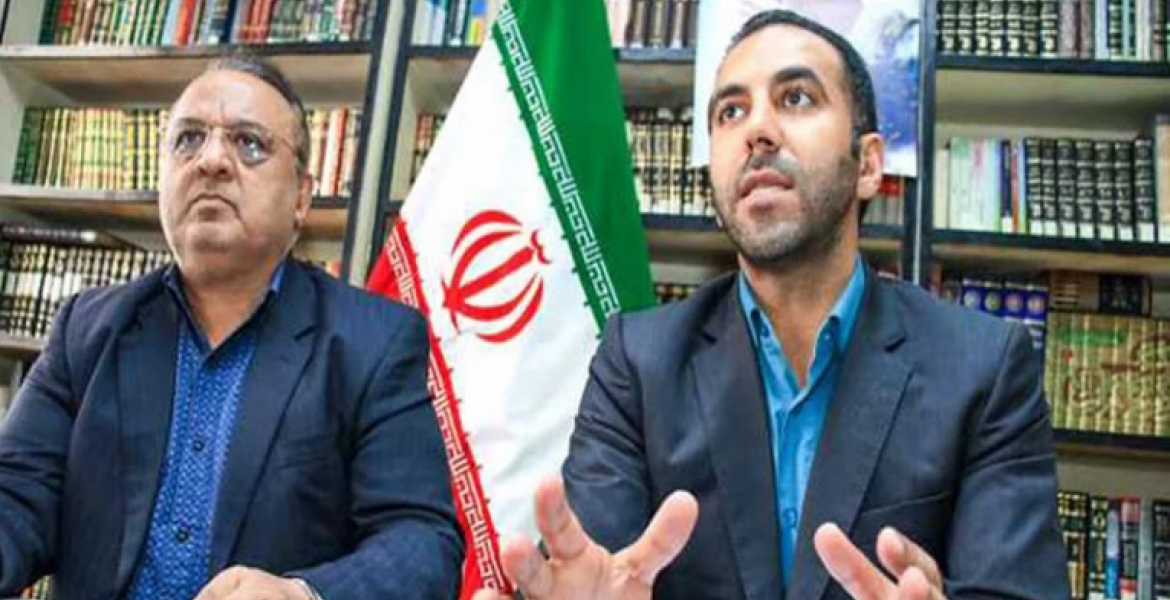 Iran will not drag Kenya into its fight with the United States, the Iranian Embassy in Nairobi has said.

Iran has vowed to revenge the killing of top commander, General Qasem Soleimani and experts have seen African countries including Kenya as easy targets in the hostility between Iran and the US. Soleimani was killed in a US drone attack last week with the US accusing him of orchestrating terror attacks in Kenya and Turkey in 2011.

He added: “In our history, we have had very nice friendly and diplomatic relations of more than fifty years with Kenya. This kind of situation cannot overshadow Iran-Kenya relations."

Tohid also dismissed claims by the US that Soleimani, who headed Quds Force, the elite part of the Iranian Revolutionary Guard Corps, was behind the 2011 terrorist bombings in Turkey and Kenya.

Iran is one of the largest buyers of Kenyan tea and Nairobi has also been considering the Middle East nation for fish and beef exports. Tohid said he was “hopeful” the conflict with the US would not affect Kenya’s tea imports.

Presently, tea is Kenya’s third-biggest foreign exchange earner after diaspora remittances and horticulture, netting in KSh82.1 billion in the first nine months of 2019.