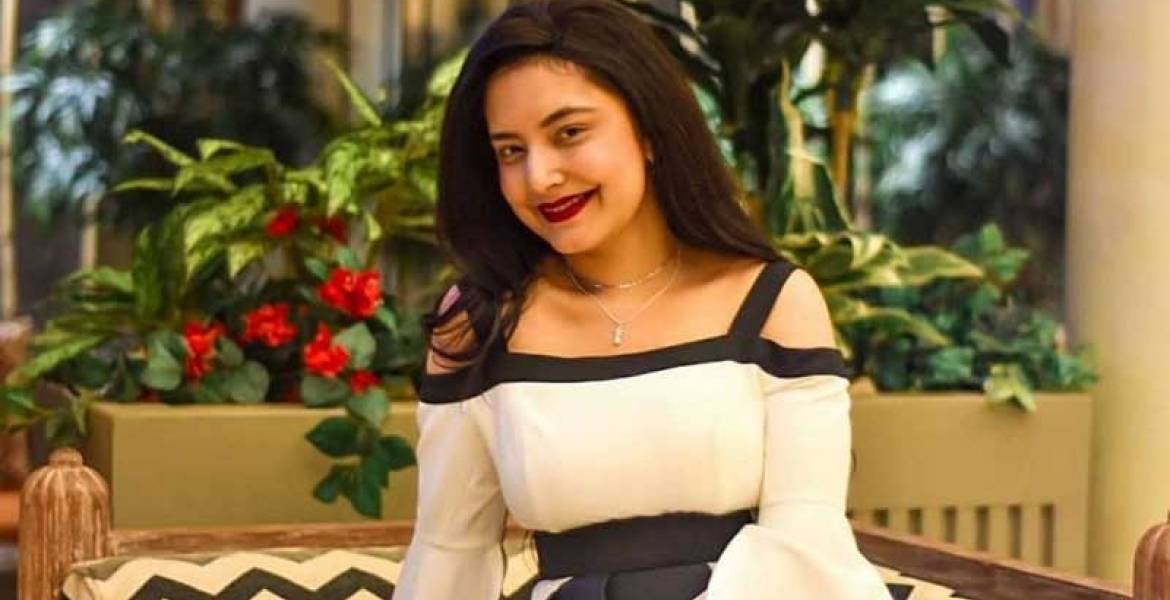 Kenyan media personality, Anjlee Gadhvi has passed away after a long battle with cancer.

Anjlee, who was working as a news anchor at K24 TV, died on Friday afternoon while receiving treatment at the Aga Khan Hospital in Nairobi, Group Head of TV and Digital at Mediamax Peter Opondo confirmed.

“Oh my friend @AnjleeGadhvi. You fought that cancer beast with all your might. You did it for your kids, husband. Never lost hope. You always smiled through the pain & insisted on coming to work even at your weakest points. We believed you were winning…until now! RIP my friend,” said Opondo.

Anjlee was diagnosed with liver cancer in 2013 but went public about it in 2015 after various treatment options drained funds raised by family and friends. Kenyans raised KSh6 million in hours after she appealed to well-wishers to help her raise funds for her treatment.

She later announced on social media that she had beaten the disease and was completely healed. In 2018, Anjlee flew to India for another treatment procedure known as the CyberKnife System, a fully robotic radiation delivery system that treats cancerous and non-cancerous tumors.

“The area treated was large hence the recovery period took its time. The body and disease has responded to this form of treatment and I had to finish what was left. Praying done and over!,” she said on social media.

She leaves behind a husband and two children.

Gai, you are so beautiful.,My you rest in peace