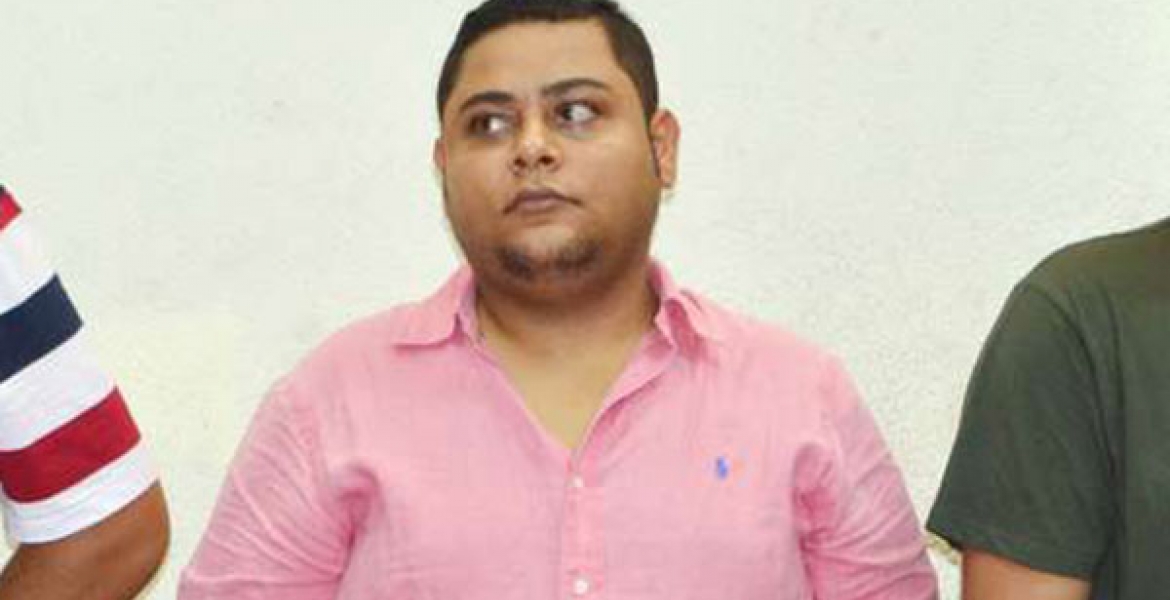 Confessed Kenyan drug trafficker Ibrahim Akasha has been sentenced to 23 years in federal prison in the United States.

Daw Cardi said she was shocked by the long sentence, calling the punishment “outrageous and totally unwarranted.” She argued that Ibrahim, who pleaded guilty to the crime in 2018, had a minor role in the Akasha drug organization, and had sought a 10-year sentence.

The prosecution in the case involving Ibrahim, his older brother Baktash Akasha, and Vijaygiri Anandgiri Goswami (an Indian national), and Hussein Shabakhash (a Pakistani national), US Drug Enforcement Administration (DEA) agents posed as Colombian dealers and in audio recordings, the accused agreed to import 99 kilograms of heroin and two kilograms of methamphetamine in Kenya, which they would then export to the United States.

Just crooks! Lock them up and pitch the jail keys to the Atlantic Ocean!

Where are the judges, police and lawyers who helped Akasha brothers in their profitable business of drug trafficking? Still in our courts giving fake court orders.

Yes . Where is the list with all" co-conspirators..".No point in hiding their names.Part of punishing someone is to ashame them. All those corrupt officials should be named. After all they work of the public who pays their salary...

They coming. The FBI is making a Strong case against them before arrests.

He will be out in less than 10 years if he behaves well in prison... I hope he reforms..