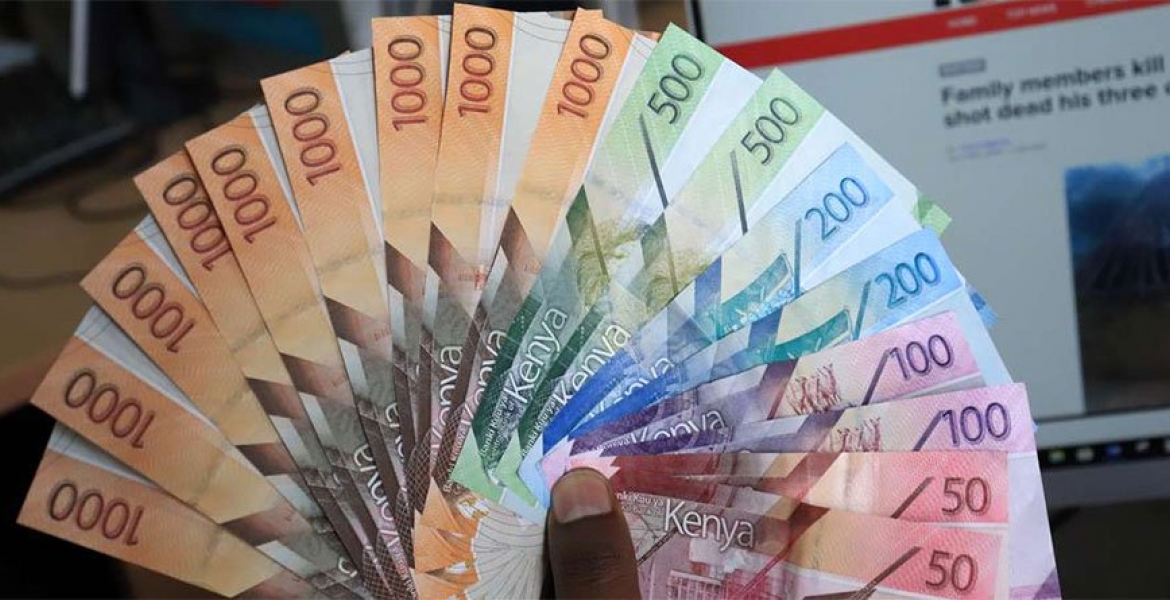 Detectives from Directorate of Criminal Investigations (DCI) last week arrested three suspects who allegedly swindled a man of more than KSh400,000 in Nairobi.

The three, Paul Sirere, Jackline Magaya, and Alex Kingwa, allegedly hoodwinked the man to pay them KSh410,000 after they promised to secure him a job in the Kenya Defense Forces (KDF), according to DCI.

Sirere is said to have lured the victim into their trap and a meeting to finalize the deal happened on January 2nd at Accra Hotel in Nairobi, where the victim paid them KSh401,000  in exchange for a KDF calling letter. The suspects then asked the victim to meet them on Friday for another deal that would see his relative also secure a similar job.

“However, on showing the letter to a friend, he [the victim] had become suspicious & sought clarification from DCI,” DCI said in a tweet.

DCI officers established that the letter was fake and arrested the three suspects at the venue where they were set to meet the victim. During their arrest, the three were found with three more fake KDF calling letters.

The suspects will be charged with obtaining money by false pretenses contrary to section 313 of the Penal Code.

The one seeking to be Employee became a very well paying Employer. Aush!!!

Kwani is KDF that prestigious? 410K?