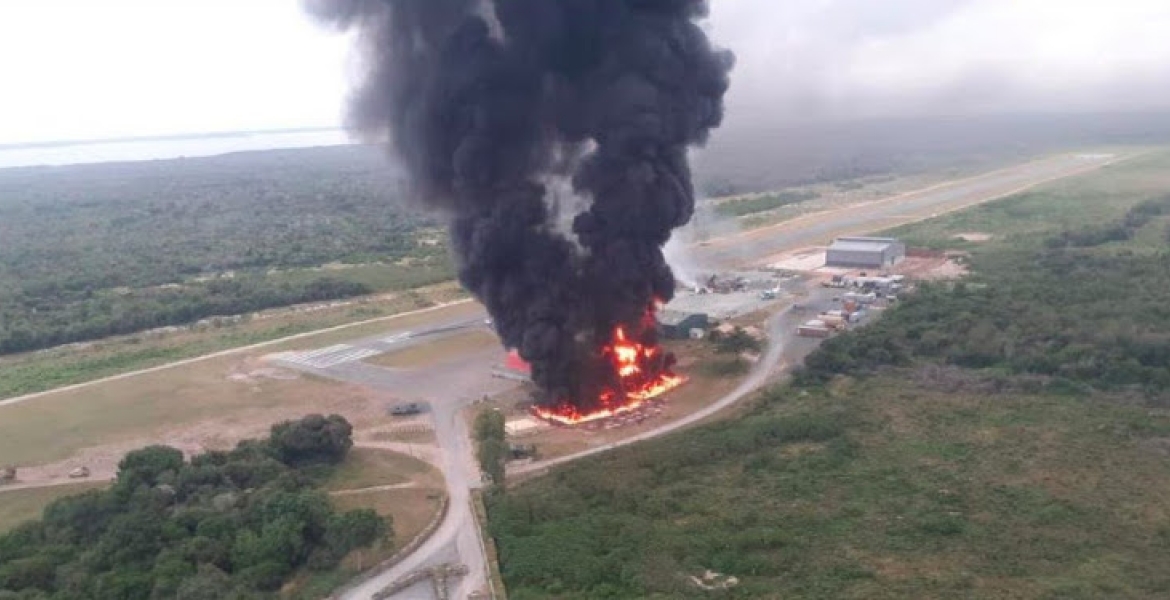 The United Kingdom has issued a travel advisory for its citizens traveling to Kenya, following the Manda Bay attack.

The advisory, through the UK Foreign and Commonwealth Office (FCO), asks UK citizens to avoid certain areas of the country if at all possible, mainly those along the Somalia border.

The advisory comes after an Al Shabaab attack at a military base in Manda Bay early Sunday killed one US service member and two Department of Defense contractors. No Kenyans died in the attack.

The UK Foreign and Commonwealth Office says 19,000 UK citizens visit Kenya every year, adding that “most visits are trouble-free.”

Only 19,000 UK citizens? I thought there would be more tourists than that. On the positive side it is only 19,000 so they will not be missed if they decide not to come.