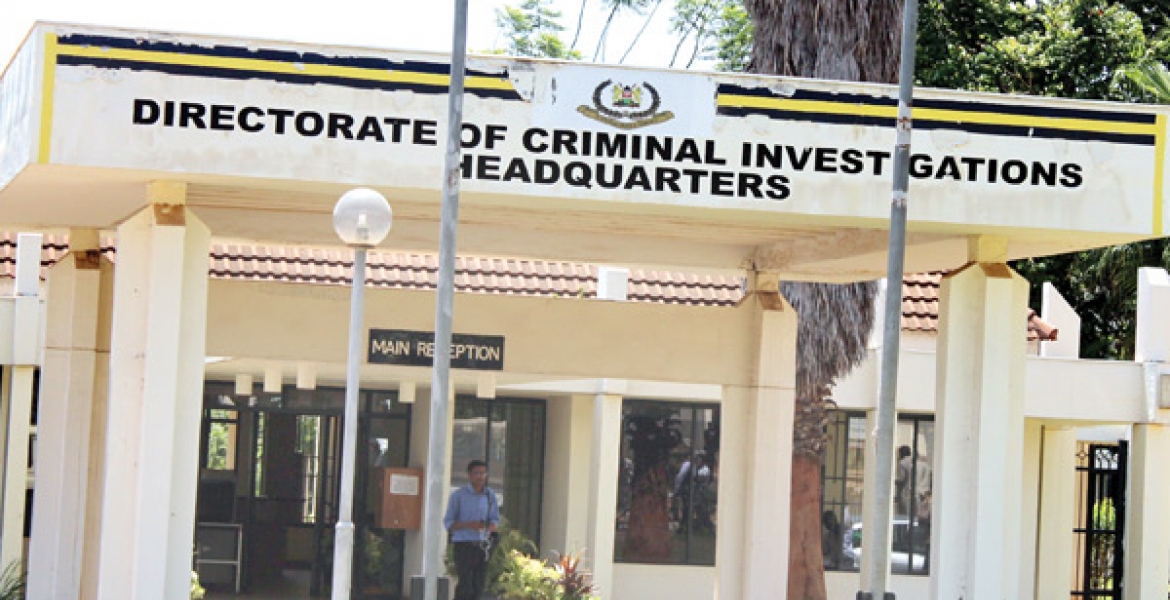 The letter, which DCI termed as fake, named a number of installations, social and worship places that are being targeted by al-Shabaab. The fake letter was alleged to have been issued by Nairobi Area Region Criminal Investigations Officer (RCIO) and signed by Ben Nyakwaka.

“We wish to confirm that this is a FAKE document. The casual draft is evident for such information if it was genuine at all. It is an open document marked for ‘ALL’. No such classified document is ever dispatched from any authoritative office in this style and design,” DCI said on Twitter adding that the office of the Nairobi RCIO is not authorized to issue such information.

“There are authorities that deal and tasked with such operations and are best placed to issue such alerts. We urge the public to ignore it with the contempt it deserves. It is purely meant to cause apprehension, fear, despondency, and panic.”

An investigation has since been opened to establish the source of the fake alert even as police assured Kenyans of their safety.