MP Moses Kuria to be Charged with Assault 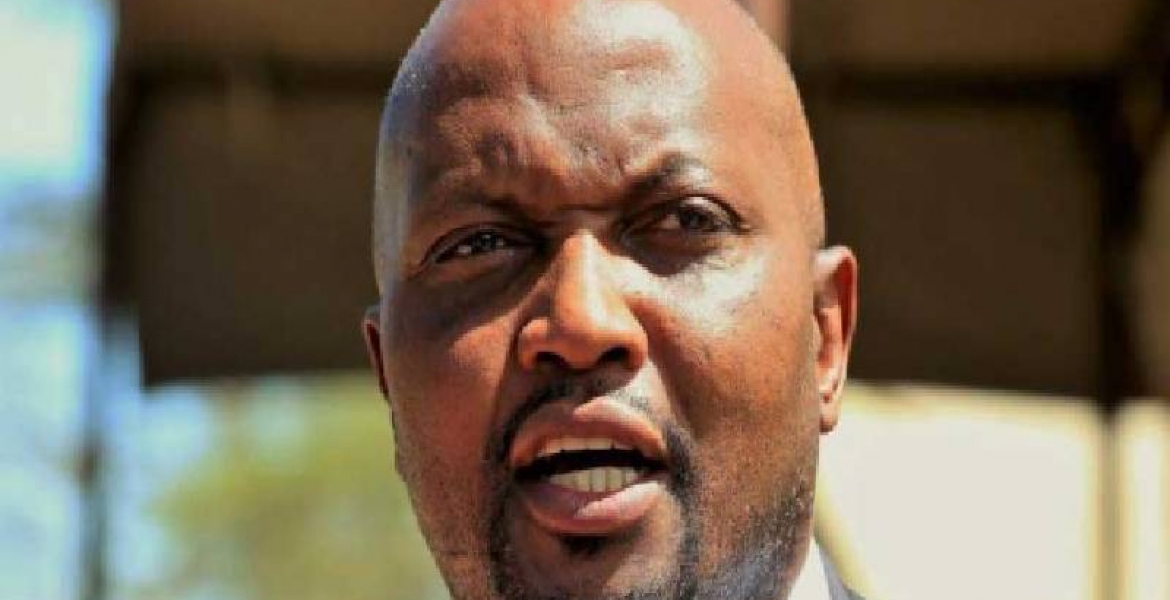 Kuria, who had been apprehended on Friday morning, was freed from Kilimani Police Station after posting police bond of KSh20,000 and is required to appear before Milimani Law Courts at 8 am on Monday, January 13th to answer to assault charges.

Kuria is accused of assaulting media commentator and activist Joyce Wanja, alias Wagichungumwa on December 8th, 2019, when the two had been invited to Inooro FM Studio to discuss the Building Bridges Initiative (BBI) report.

@guest💯#13 - this one is just a sissy wearing some fake pants! DP Ruto has given him refuge in his camp for a job well done for beating a decent woman. That is how they all roll in the DP Ruto circles!

Soon you will hear them saying it is a political witch hunt since Karua goes to bed with the DP.

Kuria should not beat a woman and get by scotch free. He needs to carry his cross without claiming political tribulations.

I hope Kenyans are watching how these Deanna Queen politicians behave. Ladies take note of this madness because it will get worse after 2022if Ruto is elected the president of the Republic of Kenya. 2022 is a very important time to chose those to lead you very wisely!

Now lets see if the court will met out the right punishment, which is 3years in jail na viboko 3 every Friday till the victim's wounds are healed .Short of that,no justice.Its time to let these arrogant big mouth,big shots understand that they are not above the law.And if he commits the same offense next time, castrate him,and reduce those
aggressive"manly hormones-testosterone.