Raila Says BBI is a Game-Changer for Kenya 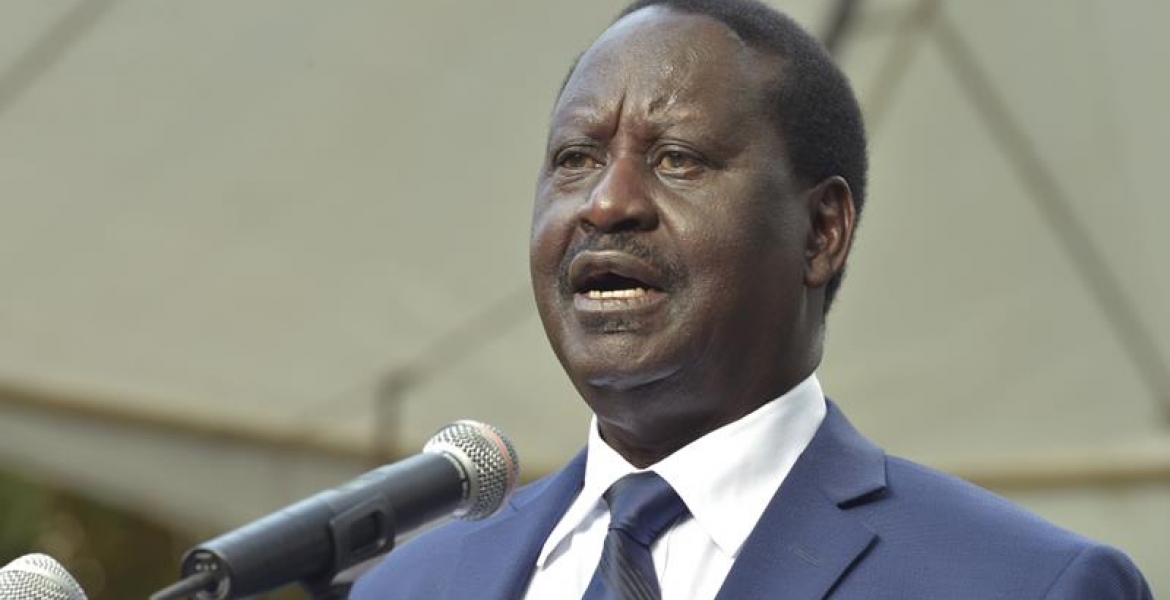 Odinga said the BBI will not only liberate Kenyans from the yoke of poverty, disease, and ignorance but also enable them to live as a peaceful and united nation.

“We have started the new year with new expectations. We have embarked on a new journey known as the BBI. We want to bring change in our country so that we find a way to help our people. Kenya has been independent for 56 years but our people still have the same problems from yesteryears,” said Raila.

He added that one of the main intentions of the BBI is to transform Kenya from poverty to a middle-income state in the same way China managed to liberate more than 300 million people from the same situation within 20 years.

“After the countrywide BBI meetings that kicked off in Kisii this week, we will continue cascading information to the grassroots to ensure all Kenyans understand the document properly ahead of the much-anticipated referendum,” Odinga added.

It’s time for Raila to go.

If you can’t give us secession, bye bye!

Uzee is slowly killing this dementia guy. He thinks a referendum is the only way of fixing a political system. The dude is 80ys old and still dreaming of becoming Kenyan president! Does retiring from politics mean anything to this oldhead! You have been used, used and used with nothing to show. Mvi ya kuku hii!