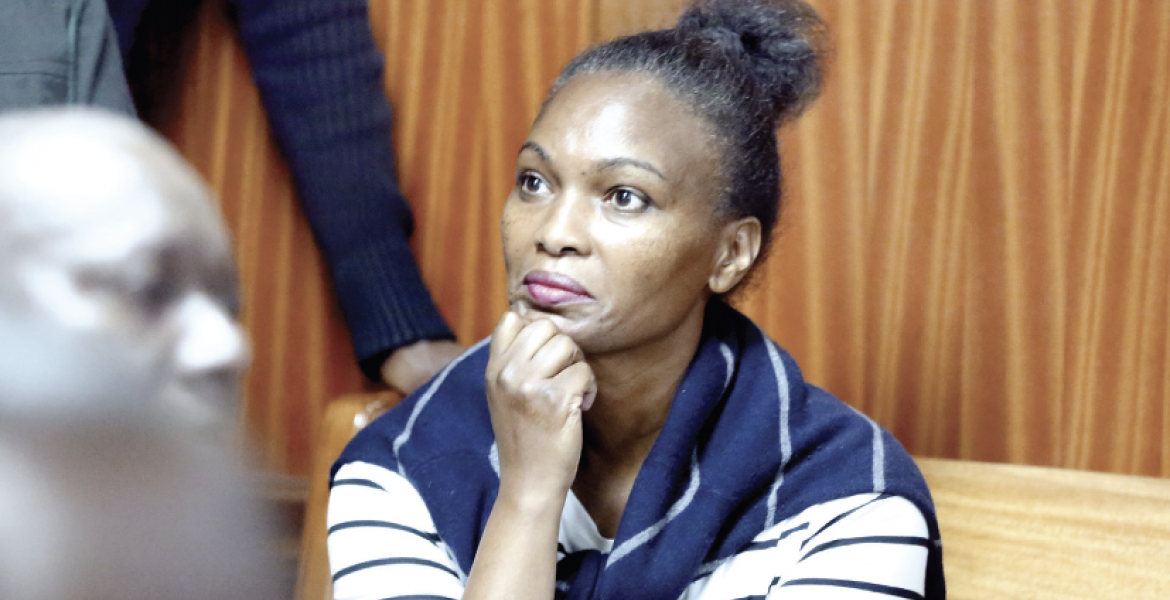 The High Court on Thursday allowed Sarah Wairimu Cohen, who is charged with the murder of her Dutch husband Tob Cohen, to access her home in Nairobi’s Kitisuru estate to collect her belongings.

Justice Stella Mutuku directed the accused person is granted access to the palatial house to pick her items including clothes, shoes, handbags, grooming tools and wearable stuff. The court said this should be done under strict supervision by Directorate of Criminal Investigations (DCI), the investigating officer and in the presence of the accused’s lawyers.

Further, the judge said Wairimu should only be allowed to collect items from the rooms she occupied before her arrest in connection with Cohen’s murder. However, the court ruled that it has no jurisdiction to give her back the house that is currently being guarded by police.

In her application filed in October last year, Wairimu claimed that she was spending a lot of money to buy new clothes as she sought the court’s approval to access her house. She also asked the court to allow her to pick her car, which is parked at the house so that she does not depend on lifts from relatives and friends.

Wairimu pleaded not guilty to the charge of murder on October 3rd and was released on a cash bail of KSh2 million. Cohen, who was a tour and travel tycoon, went missing on July 19th, 2019 before he was found dead on September 13th, 2019.

His decomposing body was found in an underground water tank at his home in Nairobi’s Kitisuru estate.