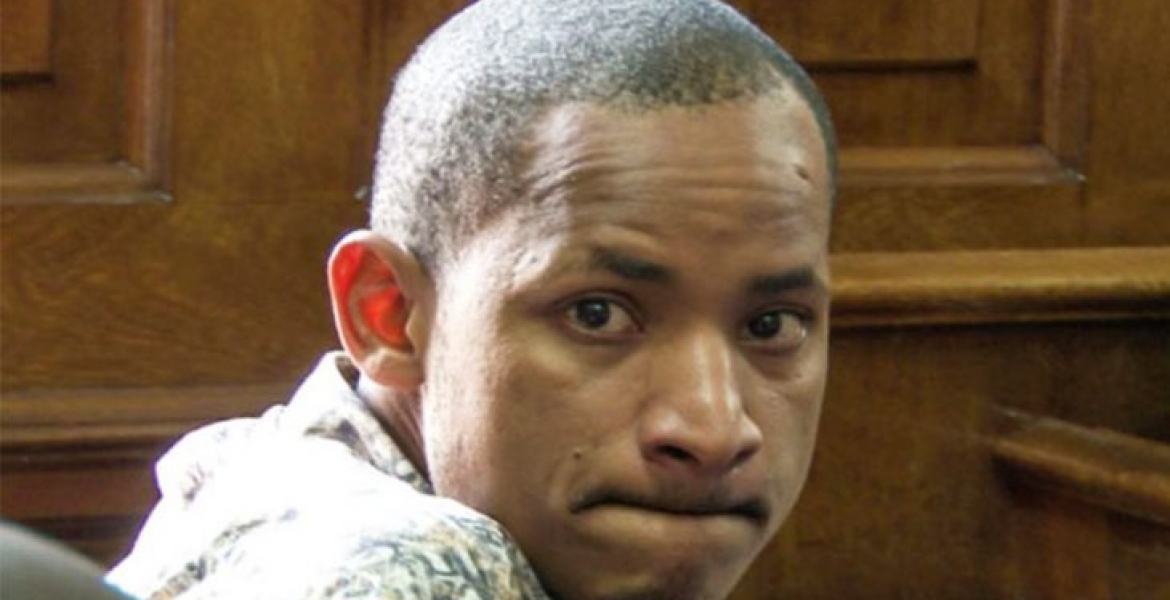 A Nairobi court on Thursday ordered Embakasi MP Paul Ongili, better known as Babu Owino, be taken to hospital after his lawyer said he was ailing.

This came after Babu, who is in police custody awaiting bail ruling, failed to show up in court for a hearing in another case where he is charged with incitement to violence. He was scheduled to appear before Chief Magistrate Kennedy Cheruiyot but the prosecution said they could not produce him in since he has been unwell.

Babu’s lawyer told the court that his client was suffering from chest pains and requested the magistrate to allow him to get treatment at the Industrial Area Remand Prison’s health center, where he is being held for allegedly shooting a DJ at a Nairobi club on January 17th.

In the incitement case, Babu was charged with two counts of subversion and uttering abusive words against President Kenyatta in 2017. The charge sheet read that on September 24th, 2017, at a rally in Kawangware, Nairobi, he uttered words calculated to excite disaffection against the Presidency.

Magistrate Cheruiyot set February 3rd, 2020 as the new mentioning date for the incitement case against Babu.

Amazing how these guys get sick every time they get arrested! Wow....😳😂😂😂😂

The fix is in.
Governor Obado caught a murder rap too, got 'sick' in prison and was out on a 5 million bond in a month.
He'll be free soon but his bond will be higher because he was caught on tape.

Withdrawal from the stuff he has been selling to University students.

Chest pain my behind., this fool shot a young kid who is fighting for his life.

Treat and still keep him in jail! He is not special at all!

This time around Babu can run but he cannot hide. He is going down. Pride comes before a fall.

No one is above the law! The shooting was arrogant and careless . The aggrieved family should sue him for every penny he owns to send a strong message to would be copycats . The compensation should extend to his future earnings.