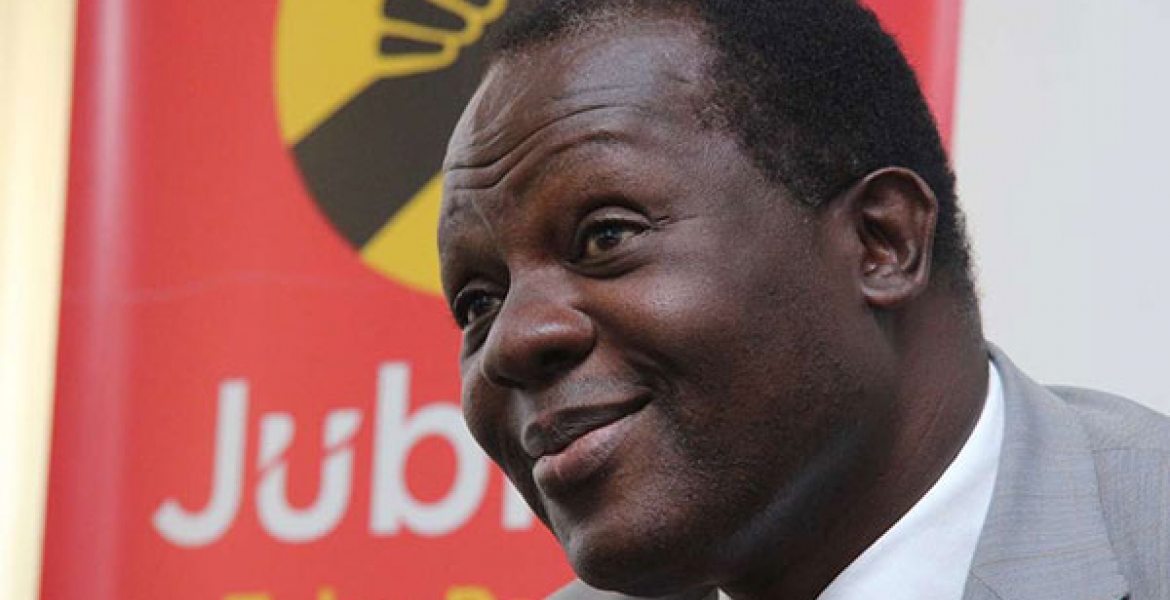 Tuju, who is also a Cabinet Secretary without a portfolio, filed an application at the High Court seeking to have an earlier ruling that ordered him to repay the loan set aside. In an affidavit, EADB’s legal consultant, Lynne Wells argues that Tuju’s application lacks merit as the issues he raises did not arise at the previous hearings.

Tuju, through his company Dari Limited, borrowed the money from the lender in 2015 but stopped servicing the debt at some point, forcing EADB to move to London for arbitration as per the contract terms between the parties.

The arbiter heard the application and ruled in favor of the lender but Tuju appealed the judgment, with a Court of Appeal judge in London dismissing the appeal. EADB then filed the London judgment in Kenyan courts, where it was adopted as per Foreign Judgments (Reciprocal Enforcement) Act.

However, EADB says Kenya’s High Court lacks jurisdiction to entertain Tuju’s application since the case was decided by an English court and whose judgment has been adopted by the High Court of Kenya.

“I am advised by the bank's advocates, which advice I believe to be accurate, that the rights, obligation, duties, benefits, and sanctions in the Facility Agreement and Guarantee and Indemnity were private and made between private persons and entities.”

“The obligation to pay the loan facility through the enforcement of the English court judgment and order, therefore, does not involve the public, and no evidence has been demonstrated by Mr. Tuju that the execution will have any impact on interest, rights and/or liabilities of any members of the public,” said Ms. Wells in an affidavit.

Court filings showed that Tuju’s Dari Limited entered into an agreement with EADB on April 10th, 2015, under which it loaned the company KSh943.9 million.

The loan was meant for the construction of KSh100 million two-storey, flat-roofed houses on a 20-acre land known as the Entim Sidai as well as the purchase of a 94-year-old bungalow that was put up by Scottish missionary Albert Patterson and which currently operates as a high-end restaurant.

The matter will be mentioned on Tuesday, January 28th.

every polician is listed negatively on CRB