I am Scared for My Life, DJ Shot by MP Babu Owino Says 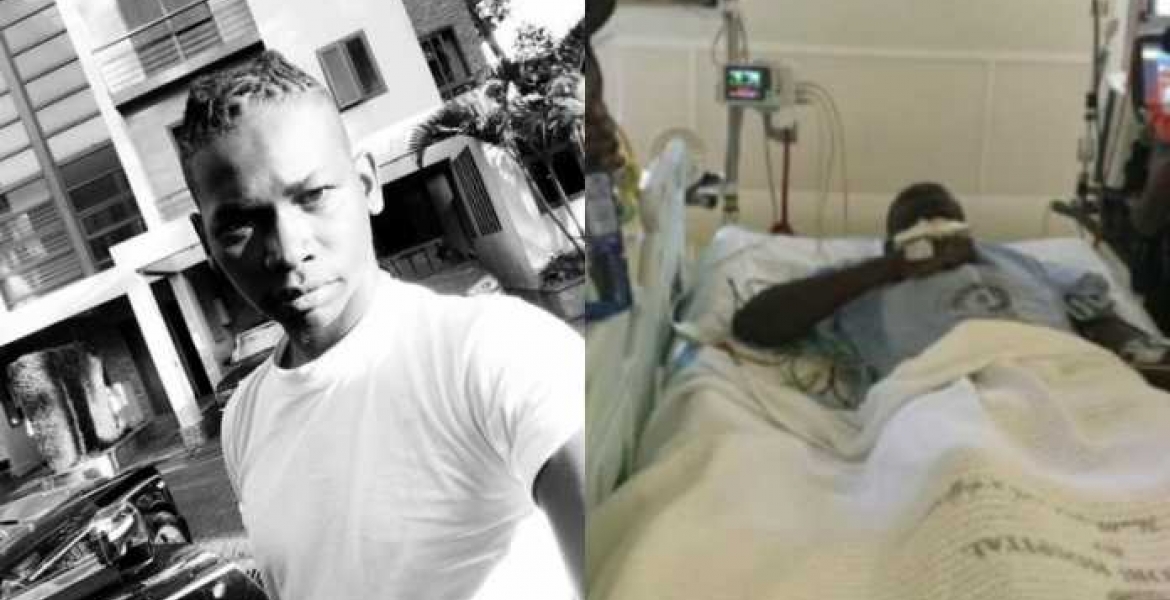 Felix Orinda, the 25-year-old disk jockey (DJ) who was shot and wounded by Embakasi East MP Babu Owino on January 17th says he fears for his life.

In a probation report filed before Milimani Law Courts Chief Magistrate Francis Andayi on Monday, Orinda, better known as DJ Evolve, said he had not slept for days as he fears for his life and future.

Orinda, who is presently admitted at the Critical Care Unit at The Nairobi Hospital after undergoing surgery, declined to comment about the shooting incident that happened at B-Club in Nairobi’s Kilimani area. He also failed to pronounce himself on matters pertaining Babu Owino’s bail application and the relationship he has with the MP.

“I am tired, I am in pain and I am traumatized. I don’t want to talk and I cannot fathom anything. I have not slept for days because I am scared of my life and future,” said Orinda in court documents.

The court heard that the victim cannot move his hands and legs at the moment. Owino, who has been in remand for the past seven days, was charged with attempted murder and disorderly behavior while carrying a firearm at B-Club.

Babu pleaded not guilty to the charges.

"Babu pleaded not guilty to the charges" Well he is guilty of some crime.Obviously his lawyer told him to say that.At least he is not claiming that he is innocent.I hope his privileges of owning a gun are revoked for as long as his natural life that is left.
A criminal should not be be MP.Yes I dont see it any other way.If the courts do their "due diligence" Babu should do some years in prison.

A country whereby the victim who is still recovering in the hospital is fearful of his life is no longer a state but a mafia run third world. The criminal is able to pay off the judges right out of the jail so he can terrorize the victim more. What have we become. Owino should be in jail and barred from holding a public office.