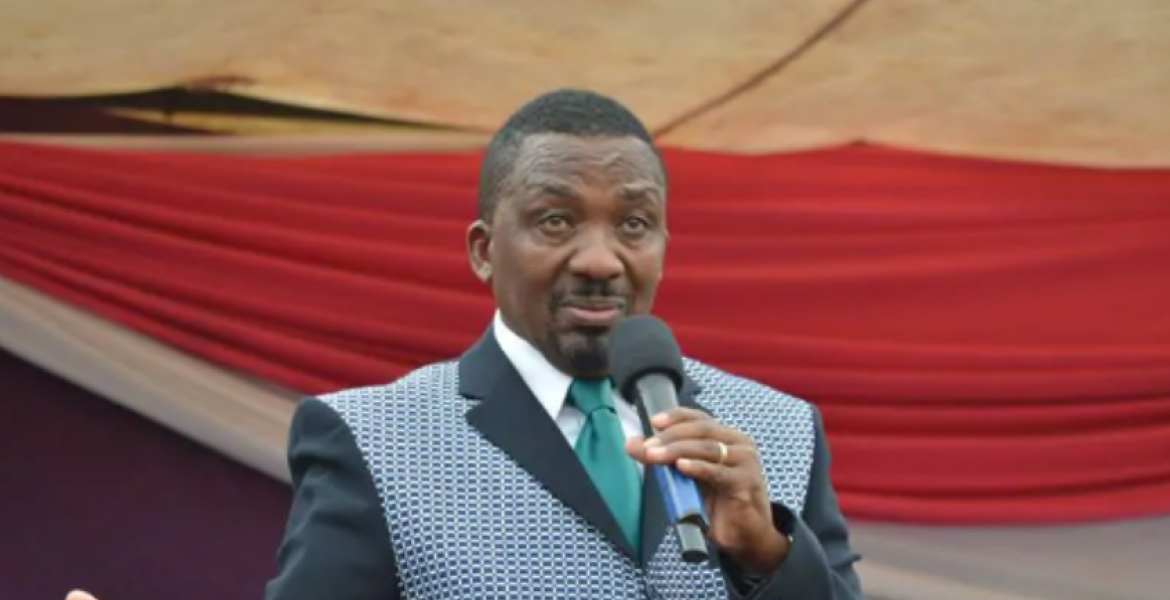 This came after KRC wrote to him last month informing him that the piece of land on which his Nairobi church stands belongs to the agency. KRC claimed that Pastor Ng’ang’a irregularly acquired the property located in Nairobi CBD and asked the televangelist to surrender all documents related to the parcel.

“You are hereby requested to surrender all documents relating to the irregular allocation of the above-referenced property to the corporation,” reads the letter by KRC in part.

“Historical records in our possession indicate that the land bound by Haile Selassie Avenue, Uhuru Highway and Bunyala Road in which various railway infrastructure are contained was reserved for railway use.”

“It has, however, been established that new grants on portions of the land were issued by the Commissioner of Lands in around 1994 without the consent of the corporation.” added the letter.

In a letter to KRC through C.M. Ngugi Rebiro and Co. Advocates, Ng’ang’a threatened to take legal action against the State agency if it fails to issue an apology to him in a month’s time.

“We shall proceed to file legal proceedings against the corporation one month after service of this notice and obtain appropriate orders of injunction,” the letter reads.

He maintained that the land along Haile Selassie Avenue in Nairobi is rightfully his, saying he acquired it on August 13th, 2008 for Sh42 million from Kenya Finance Investment Company Limited, formerly Kenya Finance Corporation Limited.

“On 28 August 2008, the said transfer was duly registered and the Land Titles Registry at Nairobi by the Registrar of Titles,” he claimed.

“…our client vehemently denies that the said parcel of land encroaches on the land initially reserved for railway use and therefore they unable accede your request that they surrender any document relating to it,” the letter added.

you are a land grabber, you are a THIEF. You tarnish the good name of the lord with your theatrics and you're bullshit. you're a disgrace you punk ass MF.

Wait till they come and flatten that structure you call a church.Sonko is no more you had better look for another ally in Nairobi to protect your grabbed assets.The fact that you bought land from the central bank does not mean it was not grabbed land look at Ruto land grabber turned chicken farmer acquired PhD extraordinaire and he is hoping to be president .A thief is a thief and your days are numbered.

Haters know no bounds. Why would anybody peddle unsubstantiated claims. Must one comment? What is this rabid hatred that one cannot wait for investigations. I thought Kenya was a country of laws. If one has any evidence, why not take it forward.