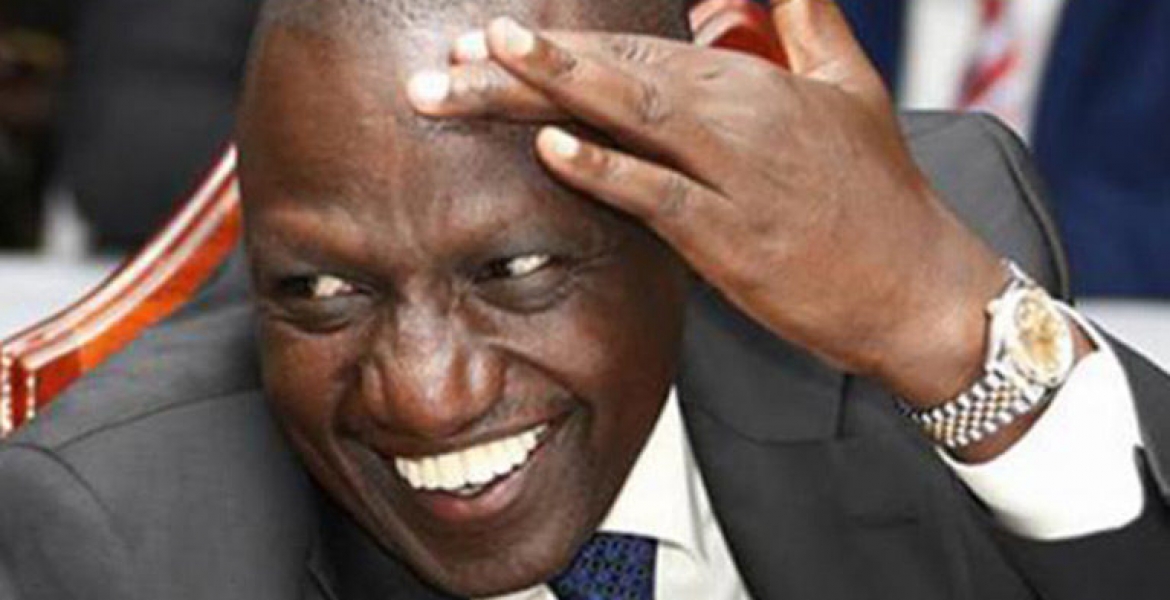 Police have dropped all charges against Deputy President William Ruto’s South African employee who had been arrested early this month.

Arie Dampers, who is the manager of DP Ruto’s ranch in Taita Taveta County, had been arrested over alleged illegal water connections at the farm.

Speaking to reporters on Monday, Taveta Taveta Deputy Police Commander Lawrence Marwa said they were forced to drop all charges due to a lack of evidence against the suspect.

"We have no evidence to charge Dampers over the illegal connection of water on the farm. In fact, the management of the farm has its own water connection contrary to claims from certain quarters.”

"If the county government has new evidence against the official, let them bring it to us for action. For now, we have no evidence to charge the official and the administration should stop shifting blame," Marwa stated.

Residents of Mata village had accused the management of the 1,000-acre Kisima Farm of diverting water supply to the expansive farm at their expense.

Dampers was arrested after Taveta Principal Magistrate Benson Khapoya issued orders authorizing police and county officials to inspect and assess the details of the complaints by area residents.

“That the orders to gain access to Kisima Farm immutably and also to disconnect and uproot/ remove any illegal connection at the said farm/property are hereby granted,” read the court order.

It had earlier been reported that officers from the Taita-Taveta Water and Sewerage Company (TAVEVO) and police found an illegal water pipe after inspecting the expansive farm, leading to the arrest of Dampers.

I am only interested in knowing where these Chinese who were arrested yesterday are?

Corruption in high places makes the obvious evidence disappear in the very thin air! Corruption happens in many forms - and in the middle of all this mess is one man; DP Ruto himself!