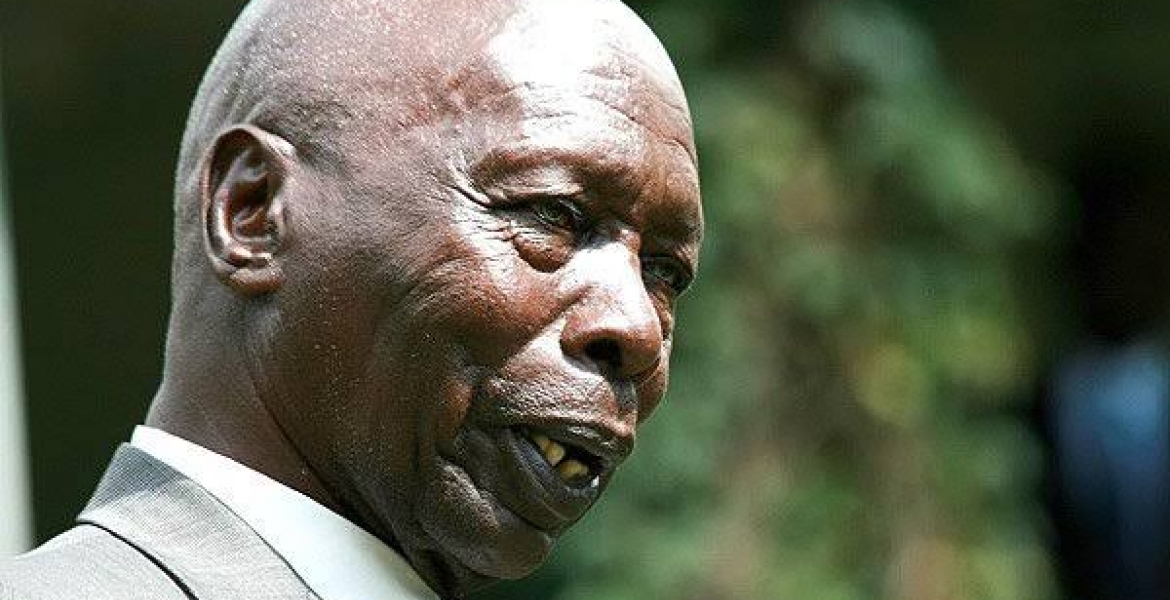 The late former president Daniel Arap Moi died at the age of 105, his son Raymond Moi has affirmed.

Speaking during a memorial service for Moi at the family’s Kabarnet Gardens home in Nairobi on Sunday, Raymond said the date of birth indicated on his father’s national identity card was incorrect.

“We read in the magazines and newspapers that Mzee was 95 years old, but Mzee was not 95 and I think many of you have surmised that,” Raymond stated.

Raymond, who is the MP for Rongai Constituency in Nakuru County, explained that there is no way Moi would be 95, yet his childhood friend Erik Barnett, who currently resides in the US is 103 years old.

“Mr. Barnett today is 103 years old. He and Mzee used to play football when they were young,” Raymond noted.

Raymond noted that Barnett told them they used to play football with Mzee Moi and they would plead with him not to break their legs since he was older than them.

“So we calculated that Mzee at a minimum must be 105 years. At 105 years, is a long life. If there was anything Mzee loved, it was God, and his faith took him through some difficult moments as president,” he continued.

Last week, Moi’s long-serving press secretary Lee Njiru said Moi had attained 100 years, saying the deceased had on several occasions asked him not to refer to his ID as it was misleading.

“I will confirm this to you, Mzee had told me not to look at his ID card, I want to correct you, Moi was between 102 and 103-years-old not 95-years-old like everyone is saying,” Njiru said.

Is this issue of age being raised so that the proper date or age be written on the tomb stone,or is it for some other reason? Disparity in age becomes less glaring as we get older.For example this ten year gap would appear significant if one was 18 years,as opposed to 28...
Again I ask is it really an issue,and if so why?

The British messed up so many births in Kenya