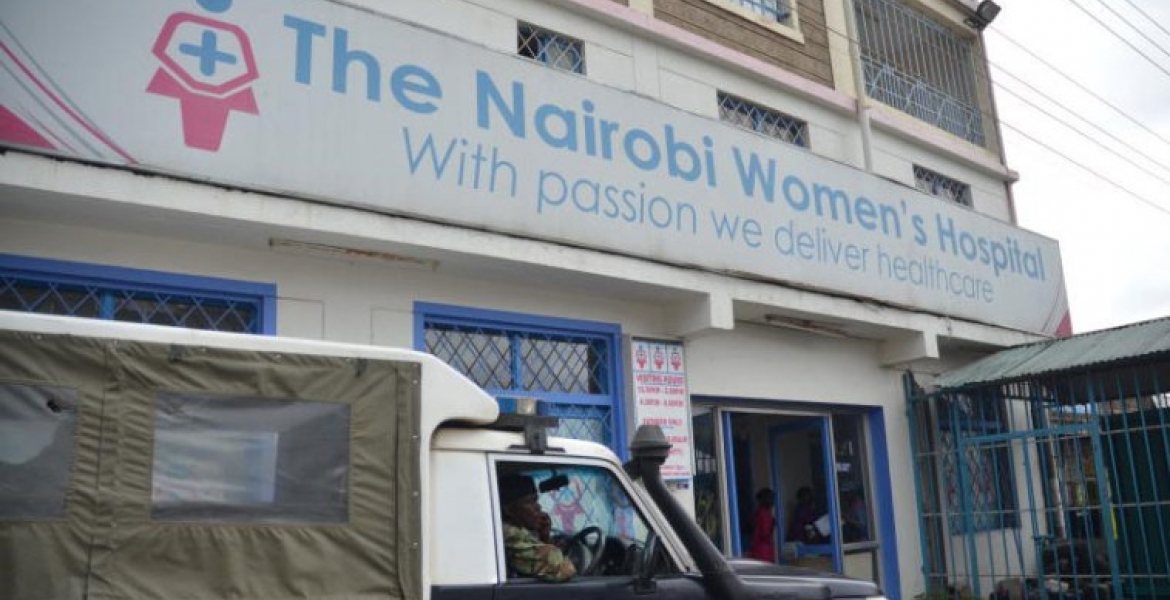 A US-based private equity company has taken over the management of the embattled Nairobi Women’s Hospital after CEO Felix Wanjala stepped aside.

Evercare Health Fund, the company that owns Nairobi Women’s Hospital, will now run the hospital's operations, which has nine branches across the country.

“In the interim, the leadership of Nairobi Women’s Hospital will be undertaken by an Operating Committee reporting to the Board. This committee comprises three Evercare representatives,” the hospital’s board said in a statement on Monday.

Evercare oversees the hospital’s operations on behalf of the Bill & Melinda Gates Foundation and US pension funds that provided financing exclusively spent in healthcare investments.

Wanjala said he stepped aside to pave the way for investigations into claims that the facility inflated medical bills of patients with insurance covers. Wanjala said he was forced to step aside as the allegations leveled against the hospital are grave.

“I have taken time to think about this, although I don’t believe the allegations are true I would want our patients to regain confidence in us as a healthcare provider.”

“I have this afternoon written to the Chairman of the board informing him of my decision to step aside from my position as CEO effective immediately to allow the investigation team to do their work,” said Wanjala in a statement.

The allegations saw all medical insurers as well as Kenya Revenue Authority (KRA) blacklist the hospital from their list of approved medical care providers.

Last month, a social media user shared screenshots of conversations claimed to be from a WhatsApp group of Nairobi Women’s Hospital staffers. The messages exposed discussions where medical officers were supposedly being given instructions on how to maximize revenue by delaying discharging of patients and inflating bills among other ways.

The Kenya Medical Practitioners and Dentists Council also opened an independent investigation into the allegations.

Did anyone do a thorough search of this company to make sure it is legit!?

I still believe that Dr Sam Thenya, who founded the Nairobi Women's Hospital, should return as its CEO, even if he sold it to foreigners. The same way that Michael Joseph had to go back to Safaricom, when Bob Collymore passed on. It is a matter of being patriotic, as opposed to passing blame. Apportioning blame does not heal people, even if it is true.