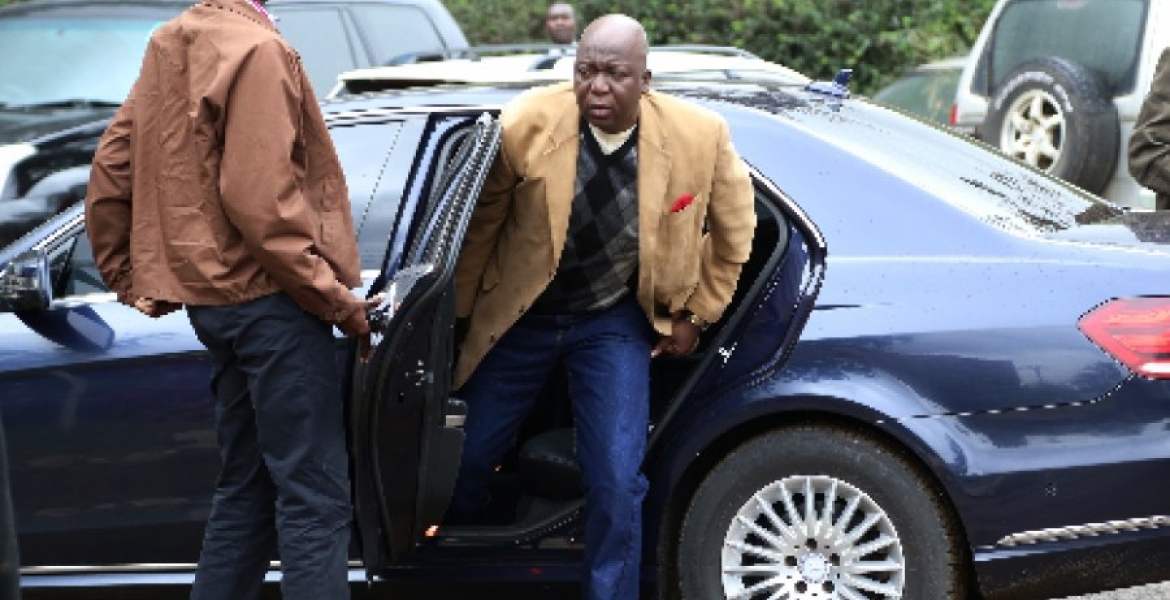 The four, comprising three male and one female officer, are said to have assaulted Midiwo at his residence in Kisumu’s Milimani Estate on Monday evening.

The officers are said to have engaged Midiwo’s driver in a chase after he allegedly committed a traffic offense. The chase ended at Midiwo’s residence, with the officers gaining entry into his compound.

A confrontation ensued after Midiwo demanded to know why the officers entered his compound while the alleged offense was committed elsewhere. It is at that point when one officer attacked him.

“I was asleep when the guard came knocking [on] my door. I woke up and got out of the house where I found five officers in my compound. They attacked my driver and when I asked why they were in my compound, one of them pounced on me and started attacking me,” Midiwo said.

“One female officer who recognized me tried to intervene but in vain. She told me the officers were drunk.”

Midiwo said the officers also accosted, assaulted and bundled him into their car as he went to Central Police Station to report the incident.

“They drove me to Central Police Station where one of them opened the cells, slapped and battled me to the ground before locking me up,” he said, adding that he was released after intervention by the OCS and OCPD.

Police said the officers will be arraigned in court on Wednesday.

This kind of Police behavior is Extra Judicial and deserves Rebuke; and even Punishment.