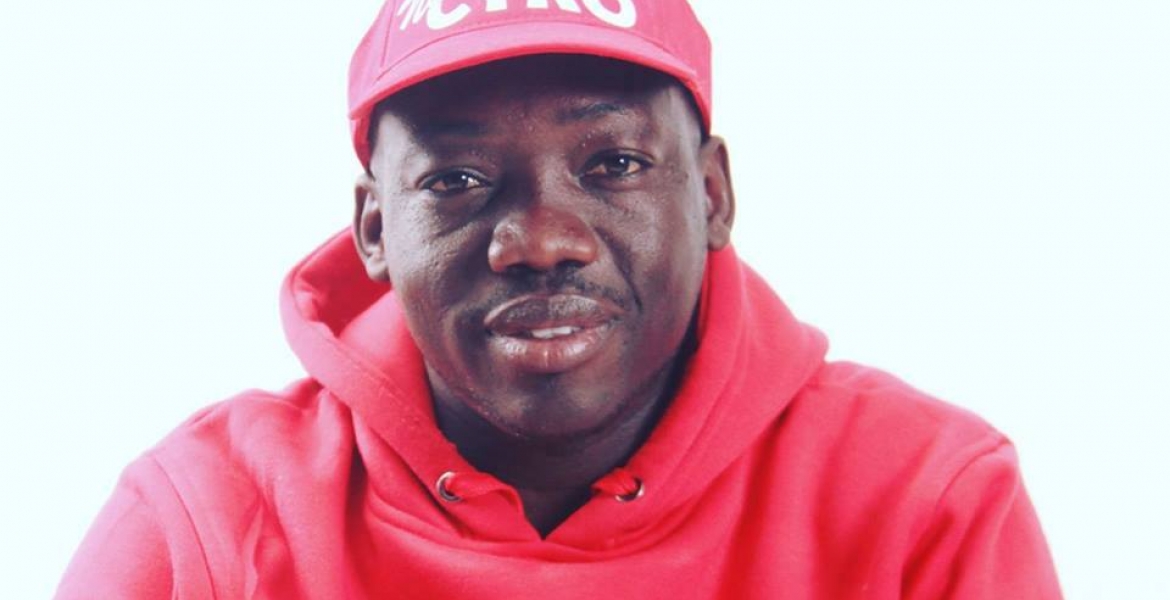 Omondi died in India after suffering a heart attack, Kiambu County Assembly Speaker Stephen Ndichu told K24 Digital on Wednesday evening. Omondi, who was on a trip to India, was found dead in his hotel room on Wednesday, according to Witethie MCA Julius Macharia.

“I received news of Omondi’s death via a social media platform that all Kiambu MCAs are on,” said Macharia.

He was elected as Kahawa Wendani MCA on a Jubilee Party ticket in the 2017 general election after two previous unsuccessful attempts. Omondi, who hails from Siaya County, became the first non-native to be elected to the Kiambu County Assembly.

“I am the first candidate of Luo descent to be elected as a leader in Kiambu County,” he said after he was declared the winner.

Poleni sana. We hear how politicians go to India for treatment.

... I don't want to sound Judgemental... but this is a young guy. My guess is that it is either a pre-existing medical condition, or drugs. Apart from being poisoned, those are the other real possibilities.

This should be a Warning to other MCAs (even the so-called Women Reps). Majority of them Eat too much (while doing very Little) at Taxpayers' expense.

@Guest 1.Yes Afluenzariosis of the liver could be fatal