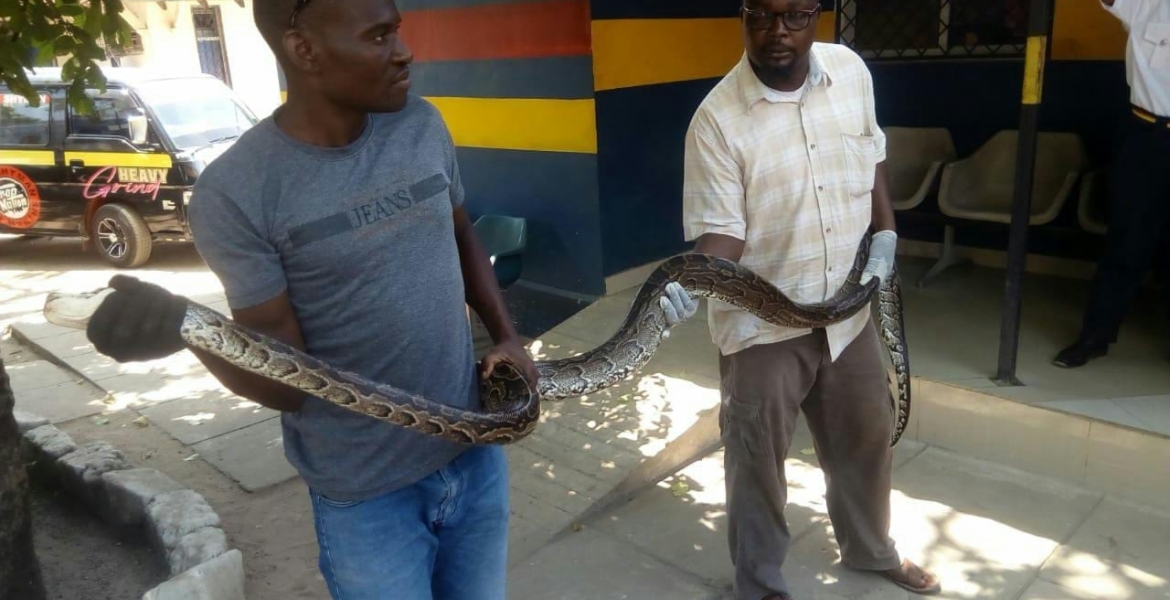 A 33-year-old Kenyan man was on Tuesday night arrested in Mombasa after he was found carrying a 2.3-meter-long snake.

The man identified as Karissa Iha had tucked the 10-kilogram live python in a black suitcase and was waiting to cross the Likoni Ferry Channel when he was intercepted. 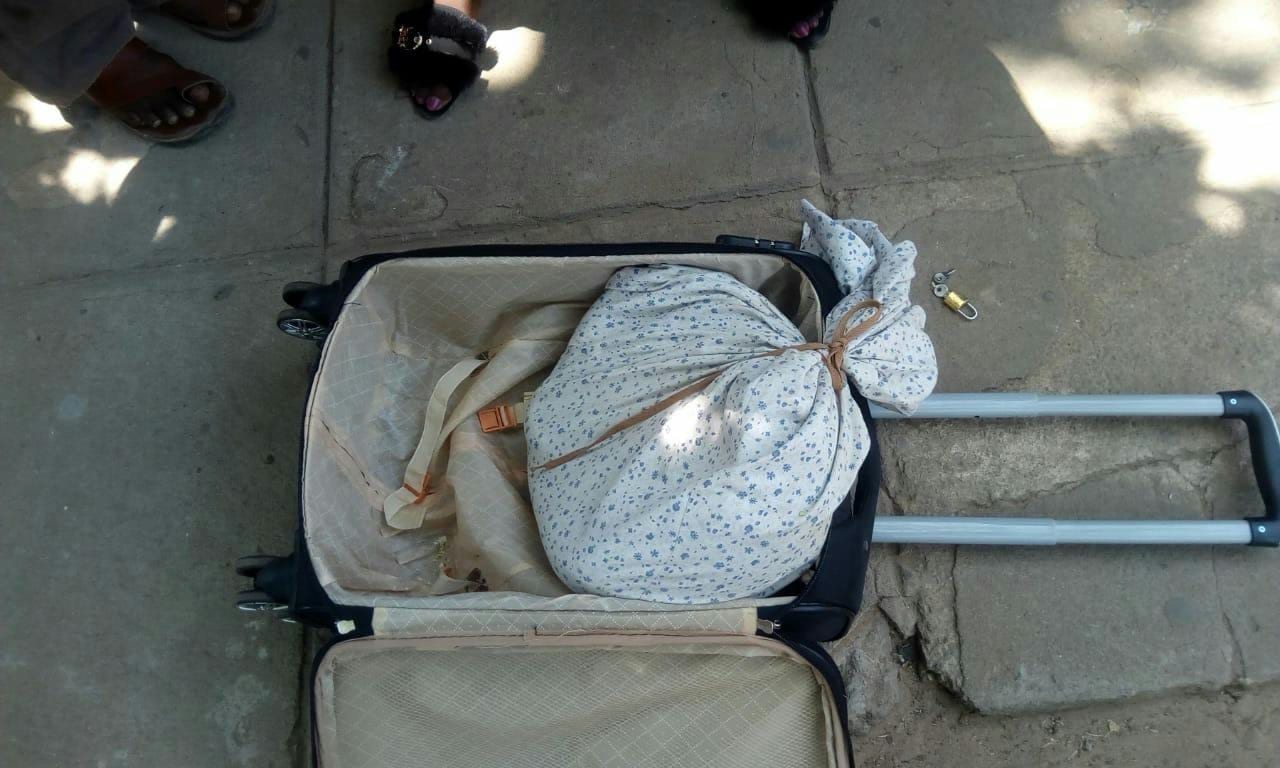 “The suspect was passing the island screening area through the X-Ray (detector) when he was intercepted,” said a police report filed at Likoni Ferry Police Station. 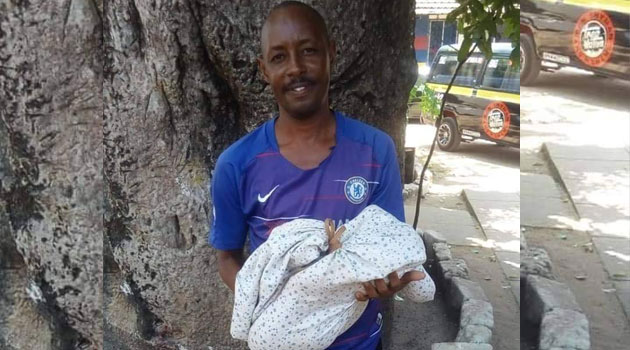 It was not immediately established where the man was taking the deadly snake and for what purpose. Python is widely used for witchery purposes and its skin is also considered a trophy with 2014 estimates valuing the python skin black market at $1 billion.

The suspect will be arraigned in court to face charges of being in possession of a wildlife species without a permit contrary to the Wildlife Conservation and Management Act (2013).

That’s a lie., python skin at $ 1 billion surely we would not have any snakes living. That’s exaggerated price

Even if it is valued at $1000, which is Kshs 100,000, we would not have any pythons living in the Wild. Journalists should stop exergerating things, to make their stories more 'juicy'.

Omosh, $1b is total market value, not a single skin value.

My conscience tells me that journalists/reporters are incompetent or lack the understanding to analyze issues! There is no way a skin of a python is worth that much(Ksh.2B) How dare one has the confidence to write down something which is absolutely wrong or don't make sense? Lack of ethics and moral responsibility to be informative and objective.

Maybe to the Chinese.They eat snakes and everything else that moves

Most likely he was going to sell to Chinese. This is their food.

And a Python is not deadly. The damn thing is not poisonous. Just huge.