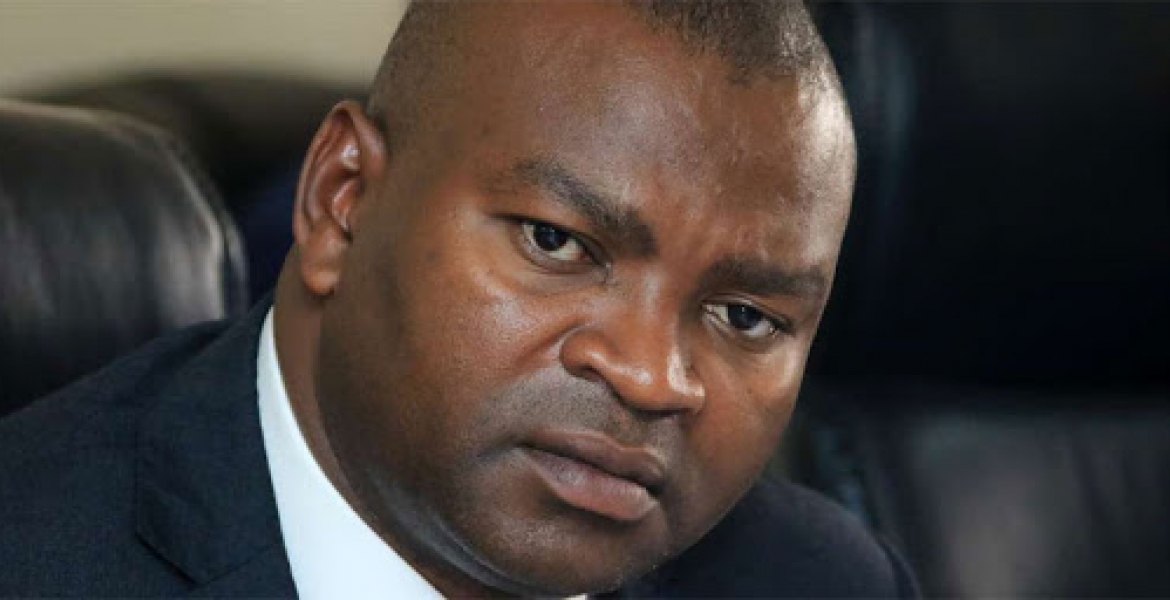 Former Sports Cabinet Secretary Rashid Echesa was on Thursday morning arrested by detectives from the Directorate of Criminal Investigations (DCI).

Echesa, who was fired from Cabinet by President Kenyatta in March 2019, was reportedly picked from his Nairobi home and driven to DCI headquarters for grilling.

He was allegedly arrested in connection with suspected fraud, according to reports. K24 Digital reported that he is accused of attempting to defraud a foreigner in a fake gold deal.

His vehicles, including a Range Rover, were also impounded. The DCI is yet to issue a statement regarding the arrest of Echesa.

Rashid Echesa is a thug. He run prostitution business. Why would somebody make such a streetwalker a CS.

His Boss made him a CS.

DP Ruto fought heard for Echesa to be appointed the Sports CS. Birds of a feather flock together! Ruto wanted him there for a reason!

Uhuru Kenyatta was also part of the deal.
He always gets a cut from all the illegal activities in Kenya.

All this is including stealing of public funds and conning ignorant diplomats .