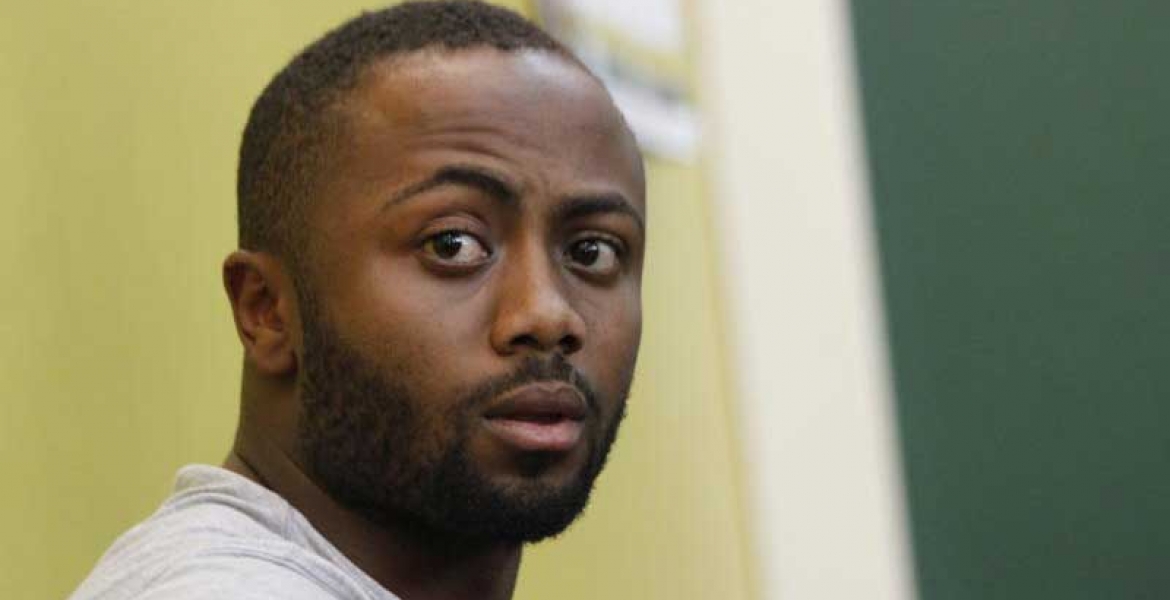 Murder suspect Joseph Irungu, alias Jowie, was on Thursday released on bail after spending the last 15 months in jail.

Jowie, who is charged with the murder of 28-year-old Kenyan businesswoman Monica Kimani, was freed by High Court judge James Wakiaga on a cash bail of Sh2 million. The accused was prohibited from commenting on the murder case, both on social and mainstream media.

“There are no compelling reasons to deny the accused person bail term. The circumstances have already changed since the key witnesses have testified,” Justice Wakiaga ruled.

Jowie was further ordered to report to his area chief every end month until the case is concluded. He is also required to surrender his passport to the court and refrain from contacting witnesses in the case.

The accused filed a fresh application to be freed on bond last November after the previous two attempts were rejected for various reasons, including lack of a permanent address.

Jowie, a former security consultant, is charged with the murder of Monica alongside his former girlfriend, journalist Jacque Maribe. Maribe was released on Sh2 million cash bail in October 2018.

Monica was found brutally killed in her rented apartment at Lamura Gardens in Nairobi’s Kilimani area in September 2018. Her body had been dumped in a bathtub with hands and legs tied, and throat slit. She had just returned from Juba, South Sudan, where she was reportedly running a family business.

Get you story right according to a different media source he cannot raise the bond money some friends of his have even set up a go fund me page.Only in Kenya what about the dead woman’s family will they ever get justice

So I guess once he gets the bond money, that's the end of the case and never to be heard of again....no justice for Monica's family

Irungu - your merciless actions will constantly haunt you until the death separate you from this world. You have reaped what you secretly planted!