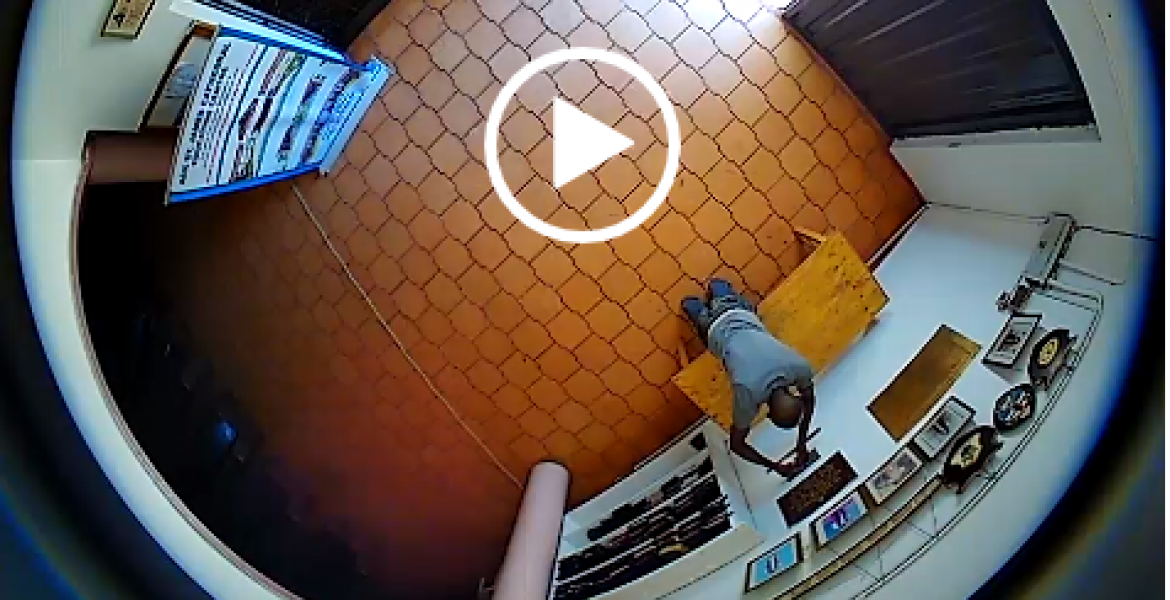 A middle-aged Kenyan man was arrested on Thursday after he was caught on CCTV stealing the church offering.

Peter Muiya Irungu was captured on hidden CCTV cameras breaking into St. James Catholic Church in Murang’a town on Thursday. He was nabbed inside the church shortly after stashing the offertory into his pockets.

The Church leaders said they were forced to mount secret cameras within the premises following concerns over missing offering. There was also a growing mystery of torn banknotes which forced the church to carry out an investigation.

Irungu was handed over to police by the church’s leadership and was booked to Murang’a Police Station pending arraignment in court to face charges of burglary. 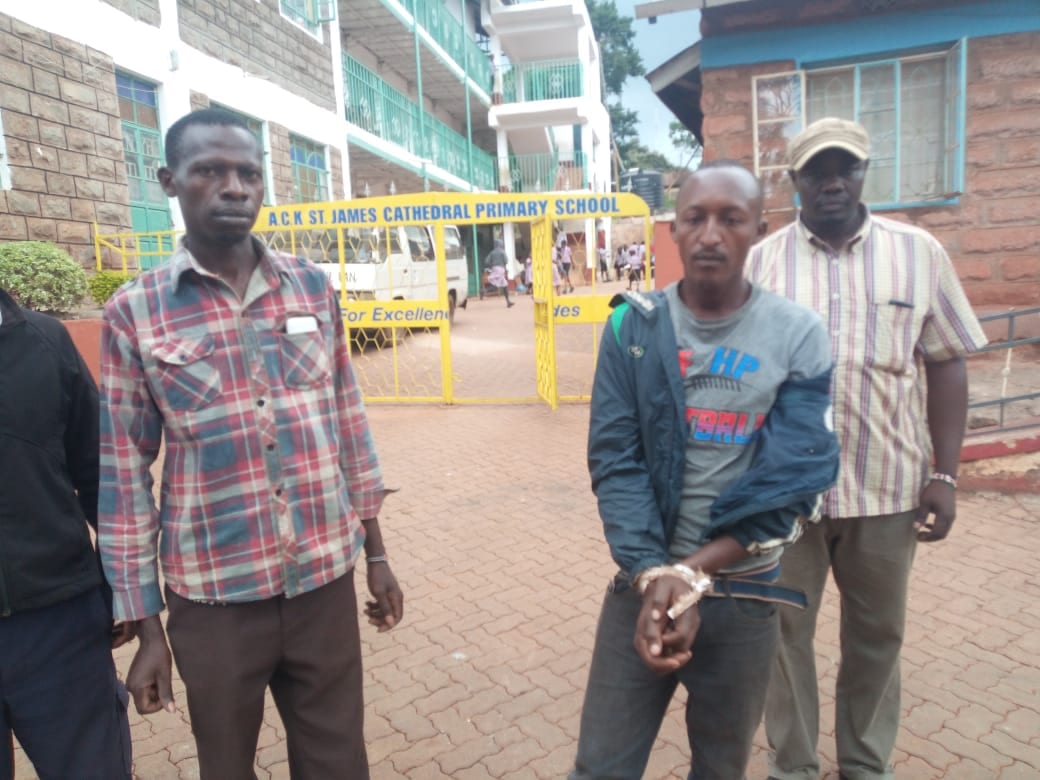 So, what happens to pastors who steal even more money from congregants by coercion, fraud and false hopes of an afterlife?

He is a cursed conduit to all the morally corrupt preachers! Should anyone be surprised!?