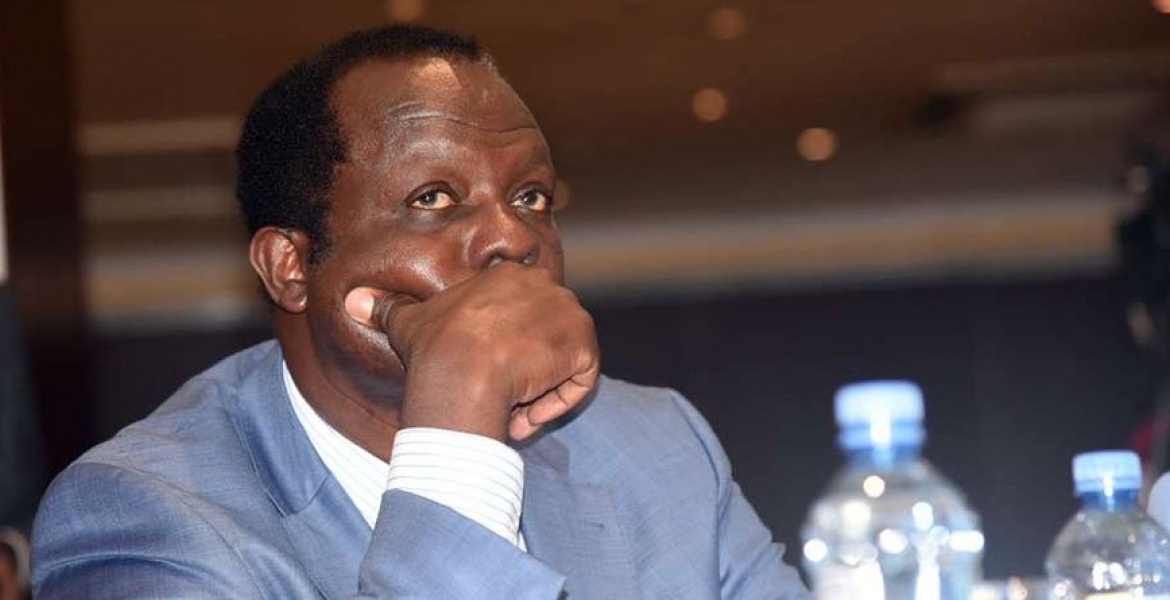 This came after High Court Justice Wilfrida Okwany dismissed an application by Tuju and his company Dari Limited to quash a judgment obtained by EADB before a United Kingdom court. Justice Okwany said she was satisfied by the decision made by the UK court and that the Kenyan High Court cannot set aside the judgment.

Tuju, through his company Dari Limited, borrowed the money from the lender in 2015 but stopped servicing the debt at some point, forcing EADB to move to London for arbitration as per the contract terms between the parties.

The arbiter heard the application and ruled in favor of EADB but Tuju appealed the judgment, with a Court of Appeal judge in London dismissing the appeal. EADB then filed the London judgment in Kenyan courts, where it was adopted as per Foreign Judgments (Reciprocal Enforcement) Act.

Court filings showed that Tuju’s Dari Limited entered into an agreement with EADB on April 10th, 2015, under which it loaned the company Sh943.9 million. The loan was meant for the construction of Sh100 million two-storey, flat-roofed houses on a 20-acre land known as the Entim Sidai as well as the purchase of a 94-year-old bungalow that was put up by Scottish missionary Albert Patterson and which currently operates as a high-end restaurant.

The development of the homes, however, fell behind schedule, setting the stage for the default of the loan. EADB wants to auction the 20-acre prime land in Karen, whose value is estimated at Sh1.2 billion, as well as the high-end hotel operated by the Tuju family.

The bank said the initial Sh932.7 million loan has remained in default since 2017 when it fell due.

Tuju, who also serves as a Cabinet Secretary without a portfolio, is currently admitted at a Nairobi hospital after he was involved in a grisly road accident along the Nairobi-Nakuru highway last Wednesday. Tuju was traveling to Kabarak for the burial of the late former president Daniel Arap Moi when his car collided with a matatu head-on.

when it all come down it comes raining with heavy down pour. Pole brother, Kenyan courts were leg tied by the UK courts. Otherwise you would have bought them out just like every one else. Kudos to UK courts for justice. Kenyan courts learn from civilized nations. You borrow you pay you don't pay they take. End of story

Sorry Tuju! The debt is bigger than the signature name; thou says the English man’s court!

Only in 254 where "big fish "walk away scotfree.
He should have borrowed from local financial institutions with no "majuu" affiliations..
Aki pole.