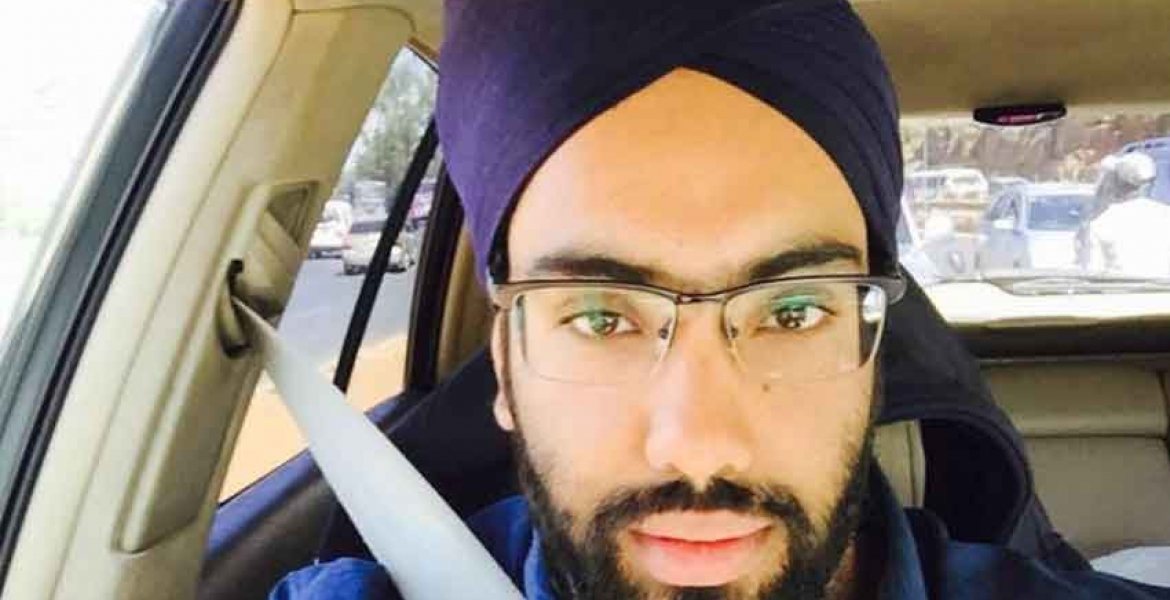 Dhilon was found dead in his house in Nairobi’s Westlands area on Friday night with a single gunshot wound in the mouth, Standard Digital reported. Police said the bullet was fired in his mouth and exited at the back of his head.

Dhilon, who had invested in wheat and transport businesses in Narok and Nairobi, was alone in his house when his killers arrived. Detectives suspect the criminals broke into his house and waited for him to arrive before murdering him.

The gunmen also poisoned Dhilon’s three dogs, which were all found dead in his compound. His family was away in India at the time of the killing incident.

“It seems the killers entered the house using the backdoor and stayed there for long before the deceased arrived home,” said Nairobi police commander Philip Ndolo.

Neighbors said they heard noises emanating from his house in the wee hours of the night but thought it was normal. His naked body was found in his bathroom and the criminals did not steal anything from the house, said Ndolo. Dhilon was not married.

Another one bites the Dust

How many kenyans died that day? Why is this news? never mind. Worshiping wahindi is a kenyan thing

Those making these horrific comments about our fellow indian Kenyan are sick and ought to be ashamed of theselves. How dare you speak I'll if the dead???...As if you are not headed in the same direction as we all will someday or eventually be -old and sickbay frankly, dead.. Check yourselves!! He is a Mkenya and a fellow Mwanainchi and I send my deepest condolences to his family. We real Kenyans care no matter who is a victim of violence. Wanjiga nyinyi!!