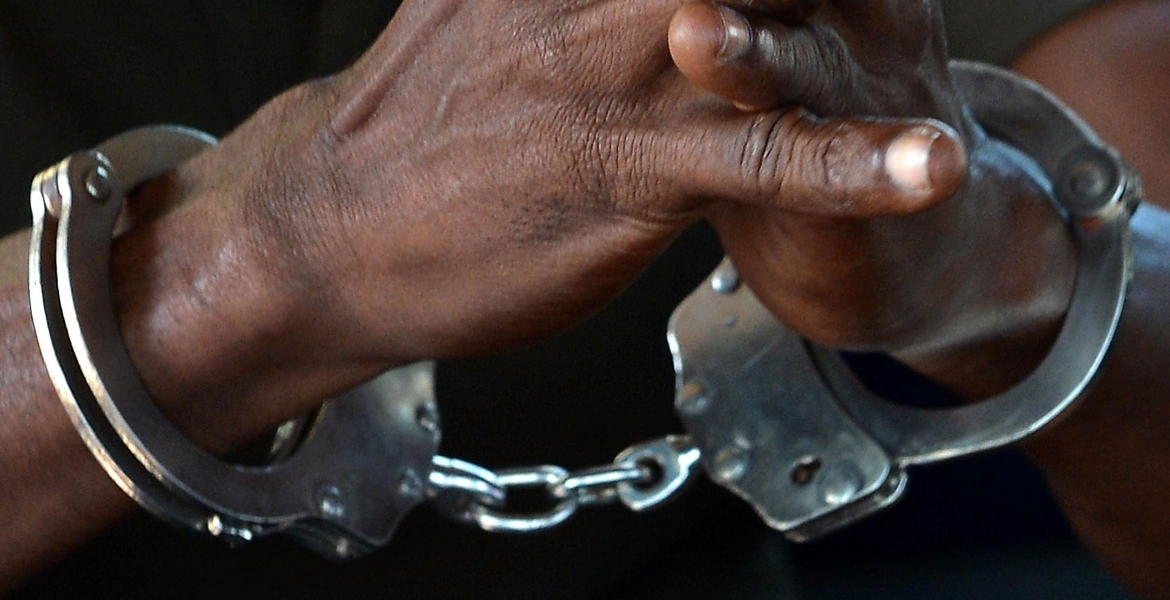 A Kenyan man who wrote about an alleged terror attack on social media has been arrested.

Timothy Koech, who operated a social media account under the name Joseph Langat, was arrested on Sunday by detectives from the Directorate of Criminal Investigations (DCI) at Chepngaina village in Bomet County.

Koech is accused of publishing alarming information warning of an alleged terror attack on Facebook. In his post, he claimed that al-Shabaab militants were planning to attack an institution of higher learning located in Nakuru County and urged members of a certain religion to stay away from the college on the day of the attack.

Koech is currently in police custody and will be arraigned in court to face charges of hoaxes contrary to Section 26 and Section 30 of the Prevention of Terrorism Act.

“A person who issues any information that a terrorist act has been or is likely to be committed, knowing that the information is false, commits an offense and is liable, on conviction, to imprisonment for a term twenty years,” Section 26 of the act states.

Section 30 states that “a person who knowingly possesses an article or any information held on behalf of a person for the use in instigating the commission of, preparing to commit or committing a terrorist act commits an offense, and is liable, on conviction, to imprisonment for a term not exceeding twenty years.”