Skip to main content
Kenyan Family in Agony as 35-Year-Old Son Dies of Covid-19 in the US
US Immigration Offices to Remain Closed to the Public until at Least May 3rd
Previous Pause Next
13 /kenya-news.php KENYA NEWS 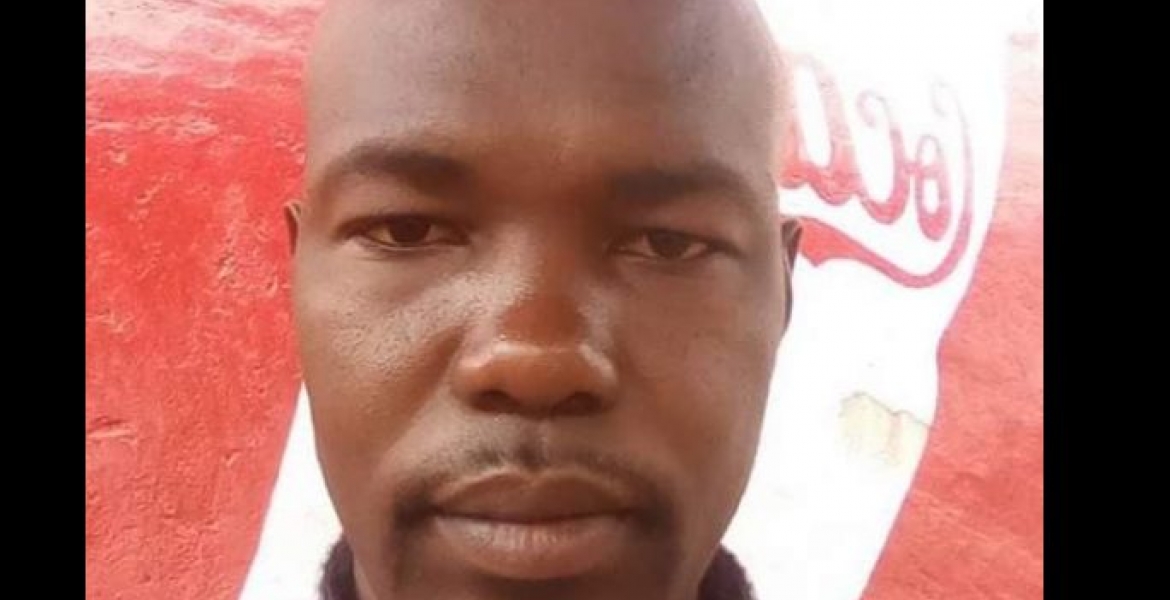 A middle-aged Kenyan man who videotaped himself sexually assaulting an underage girl has been arrested.

The sex pest was apprehended on Saturday afternoon in Kericho town after the video recording went viral on social media platforms, sparking outrage from Kenyans.

He was booked to Nyagacho Police Station, which is 3km from Kericho town, pending arraignment in court on Monday, a police source disclosed to K24 Digital.

In the viral video clip that leaked online on Saturday, the man is seen defiling the minor for close to 30 minutes. Unconfirmed reports indicate the victim is a 16-year-old schoolgirl, believed to be his niece.

Kenyans on social media demanded the arrest and prosecution of the culprit who allegedly works as an accountant in Kericho town. Police are yet to reveal the identity of the suspect but he was named Patrick Ayoyi Ajunga in some online reports.

I hope they this mathafaka away for a long long time! this is unacceptable. thanks to social media evil human beings like this will not get away with shyt like this anymore.

Echesa did the same. Lucky for him to be free. Picking and choosing who to apply sentences