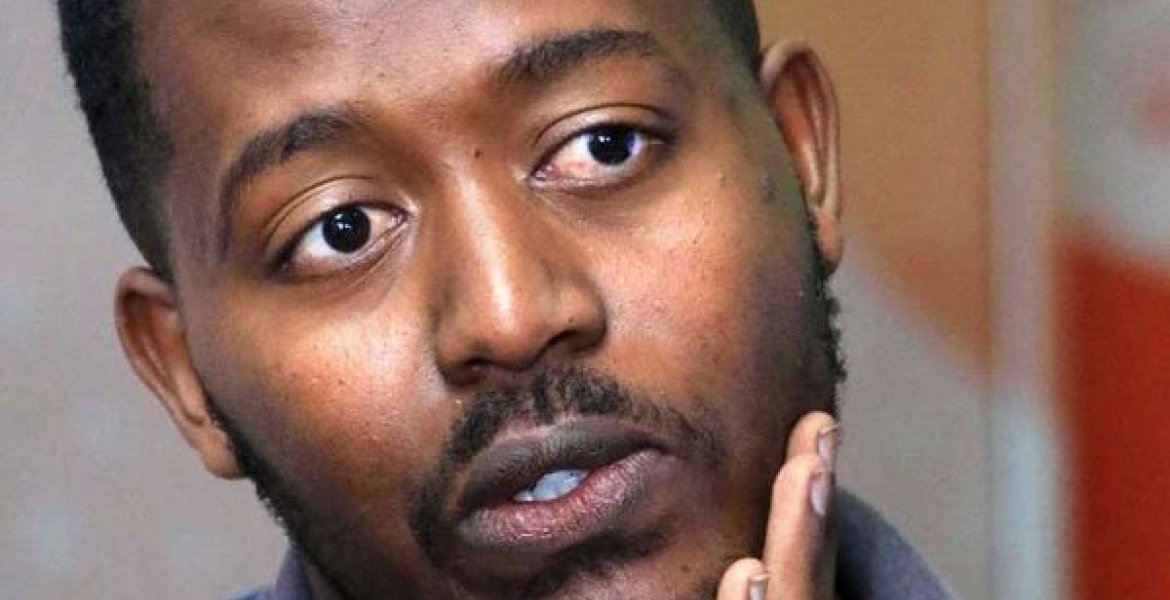 A Kenya Airways employee who was suspended from work last week for filming the arrival of a Chinese flight at the Jomo Kenyatta International Airport (JKIA) has been reinstated.

Kenya Airways on Thursday told High Court Justice Weldon Korir that it had lifted Gire Ali’s suspension while police said they will not be preferring any criminal charges against him.

Gire took a video of a China Southern Airlines flight with 239 passengers landing at JKIA from China, where coronavirus has killed over 3,000 people and infected over 80,000 others. He was accused of breaching airport security procedures and was suspended to the pave way for investigations into his conduct.

On Wednesday, Transport Cabinet Secretary James Macharia described Gire as a criminal who should be in jail.

“He was not a whistleblower but a person who breached national security…JKIA is a security installation and no one is allowed to film it secretly,” CS Macharia told MPs.

@macharia - Kenyans won’t have known of the load of the Chinese being dumped at the Airport if it were not for the whistleblower!

The guy violated no laws and must be protected; rest we find him murdered like DP Ruto’s Harambee house guard, Kenei.

@Tepiyebei, Macharia is more concerned about following protocol. Human lifes don't matter, as long as protocol is followed. And in this Case, Protocol is being followed!

So you would sacrifice Kenyans to a deadly coronavirus disease by adhering to secretive protocols, instead of alerting Kenyans to take precaution of an impending medical calamity?

I find that weirdly nonsensical!

... CS Macharia and KQ may talk about the letter of the Law, but we all know that it is the Spirit of the Law that actually matters. You cannot Convict someone, without any tangible evidence of any harm done to anyone, simply because the 't' was not crossed, and the 'i' was not dotted, when the rule was being written. Laws are made to serve Man, but Man does not exist to serve the Law, as Macharia seems to think. The security laws that he talked about are made by the same MPs who were questioning him... I am just hoping Kenya does not get a positive test for Coronavirus, in the next two weeks, for the sake of James Macharia and Raychelle Omamo.

Macharia you belong to jail not this guy who saved lives, u want pple to die and act like u dont know where the disease came from while releasing Chinese nationals freely, bure Macharia

CS Macharia is a 'throw'. When will our leaders of his calibre get to think Kenya first, just like other countries do for their citizens? They need to borrow a damn leaf from our neighbor TZ, who do not give a damn of anything foreign before their own...bure kabisa!

I am super Happy to hear this guy got his job back. God is Good all the time. It was so wicked to suspend him. Obviously there were other employees that saw it and informed family and friends. This guy is a Hero!!!!!

Gire should be promoted. He obviously cares
and minds the welfare of his Countrymen. Even that of Macharia.