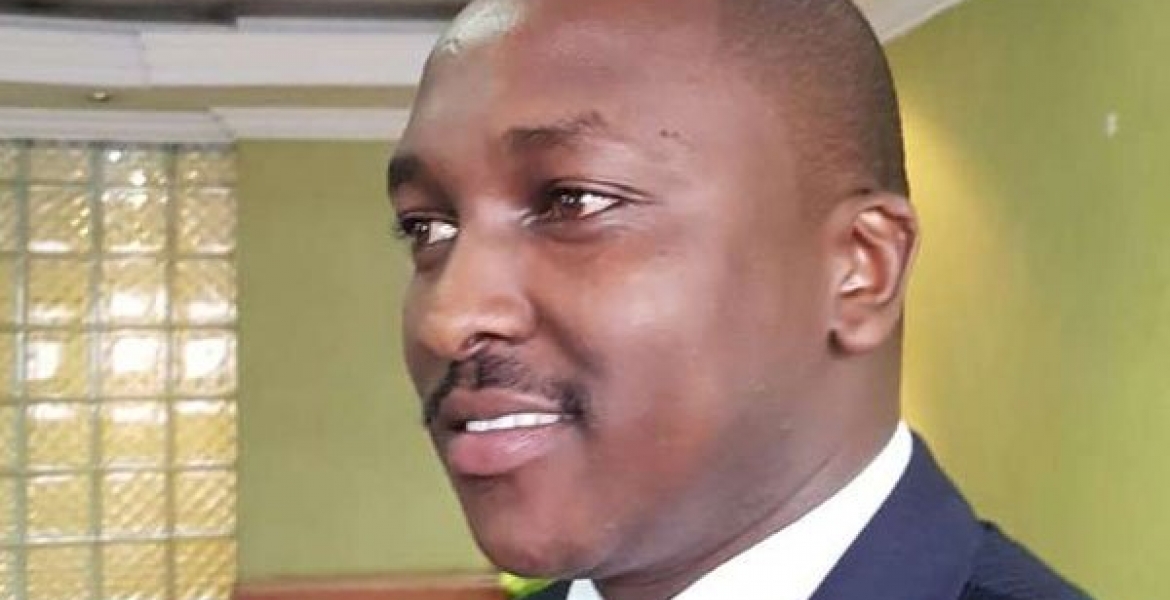 Speaking during a media briefing on Thursday, Kinoti said the murder was well planned to appear like Kenei committed suicide. He said suicide was ruled out after thorough investigations by homicide detectives.

Kenei was among five officers on duty on the day former Sports CS Rashid Echesa and his accomplices arrived at DP Ruto’s Harambee Annex office together with two foreigners to strike the alleged Sh39 billion fake military equipment tender.

On Thursday, Kinoti said Kenei was set to record a statement regarding the incident on the day he was found dead in his house.

"Investigations established he was ready to record a statement because he called a close friend asking for guidance on how to write the same. There was no signal or an OB to declare Kenei missing," said Kinoti.

Kinoti said CCTV showed Echesa was at Harambee Annex for one hour and 22 minutes as opposed to 23 minutes as alleged by DP Ruto.

He added that the deceased was seen talking on the phone after Echesa and his group arrived at Harambee Annex and later handed the phone to one of the Kenyan men who were in the company of Echesa. Kenei escorted the man to the VIP lift after the call.

"This is a clear indication he was involved and was taking instructions from someone," Kinoti said.

Kinoti said Kenei was wearing pajamas when he was found dead in his house in Imara Daima, Nairobi with a gunshot wound.

"He only had a bed in his house which was neatly spread. Forensic examination indicates he did not disturb the bed," said Kinoti.

"Officers have done all hypothesis and rule out it was not suicide but a well stage-managed murder."

Kinoti has done his work. Time for Haji to do his. He has files upon files on his desk gathering dust meanwhile money is exchanging hands along court corridors.

One man who gave orders to eliminate the guard (Kenei) who had closely guarded information to safe his political career that has continued to dwindle. Very sad indeed!

The names that people have here in mwakikishi are hilarious @ tepiyebei

@omosh - l kind of wondered about the name, @omosh@ and its significance, as you wondered about mine! There is nothing special in any name; yours included!

But let’s keep the focus on the viciously murdered man, a husband, a father, and a son of grieving parents, brothers, sisters, friends, neighbors and the entire country!.

That is what you should be wondering how it all came to that gruesome point.